I know! Another awkward and awesome post! I find it difficult to churn these out very regularly because it's hard to think of enough points... but you're in luck today! :)

Awkward:
- Being twenty minutes late to work through no fault of my own. I dislike being late to things, and being late to work of all things annoys me tremendously!
- Attempting to to eat sloppy noodles neatly. Sometimes it works, sometimes it doesn't.
- When you're having a discussion with someone, and they carefully lay out all their reasoning and why they think the way they do. And then you're just sitting there, trying to think of what to say. It's late at night, and your brain's already switched off for the night, and you know you should know what to say, but you just can't think of anything except, "I can see what you mean". Which was a completely appropriate thing to say, but doesn't have much substance to it.
- When your computer decides to randomly go super slow for no apparent reason. More annoying than awkward, I guess.
- Being asked to do something for someone else and saying that yes, you will do it. And then completely forgetting.
- When you put an awesome pun into a conversation in just the right place. And someone else follows it up with another pun. And then you can't think of any more puns to use, which frustrates you somewhat because you wanted to win the pun battle.
- Having to navigate somewhere in the dark. I had the map out and was trying to find the right street in the square of the map that the index told me it was located in. Trouble was, I couldn't find it in that square. It took me quite a lot of frustrated searching before I discovered that the square I was looking in was J3, not J2 (where the street was supposedly located), which discovery led me to the next-door square, where the street was (of course). I am possibly not the best navigator the world has ever seen.
- Typing out an email and accidentally sending it to the wrong person.
- Walking to the bus stop in the pouring rain and awful wind, and having the wind blow your hair around EVERYWHERE because you forget to put a hair tie in your bag. Seriously girls with long hair, if you're going somewhere, put a hair tie in your bag if it's a windy day!
- That rather awkward moment when you're talking to someone and a random person you don't know walks up and (rudely) starts talking to your conversation partner. Do you just stand there awkwardly and wait for them to go away so you can finish your conversation? Or do you just awkwardly walk away?

Awesome:
- That moment when you're talking with someone and you both say exactly the same thing at exactly the same time. They do say that great minds think alike!
- Laughter.
- Coming across this again. I may or may not have posted it on my blog once before, but I found it again, had to laugh, and figured you might enjoy seeing it too. :) 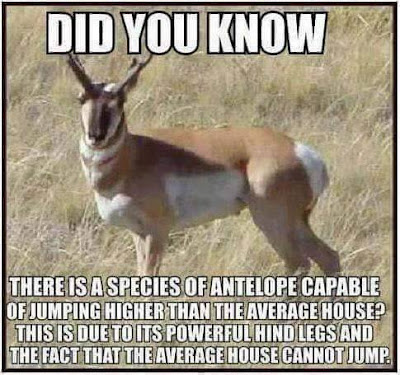 - That wonderful feeling of satisfaction you get when you've just cleaned/tidied up and the house is spotless. It only lasts five minutes, because after that it starts getting messy again, but it's nice while it lasts! :)
- Encouraging people. They're just so lovely to be around.
- Seeing the daffodils coming up... and trees with buds on them, ready to blossom. So exciting! I love spring!!
- Hot soup on a cold day.
- Feeling like your driving is actually improving. Learning to drive is a long road (pun sort of intended), but I feel like I'm slowly getting there.
- Coming home from work and being able to just flop onto the couch and enjoy the heat from the fireplace.
- Being able to help Lydia with ballet. She's improving so much and is a wonderful dancer.
- People who are excited about the same things you are.


What's your favourite kind of soup?
Does your house have the strange habit of messing itself up as soon as you tidy it?
Have any advice for eating noodles? Do share!