This has to be my favorite subject when it comes to photography.

The thing about taking photos of animals, is that no matter how much you plan how you want your photo to look, there is a very good chance that the animal you are taking photos of will have a different idea of how its going to turn out. This is what I like most about it because more often than not the animal is going to help you end up with a better photo that what you originally planed.

For an example when I was taking photos for my school photography panel I had a image planned that I wanted to get with my rabbit, and then she just made it ten times better.
This is the first photo (the one that I had planned in my head, the one thing I did need to have in the final image was selective colour, which in the end worked better with the final image anyway). 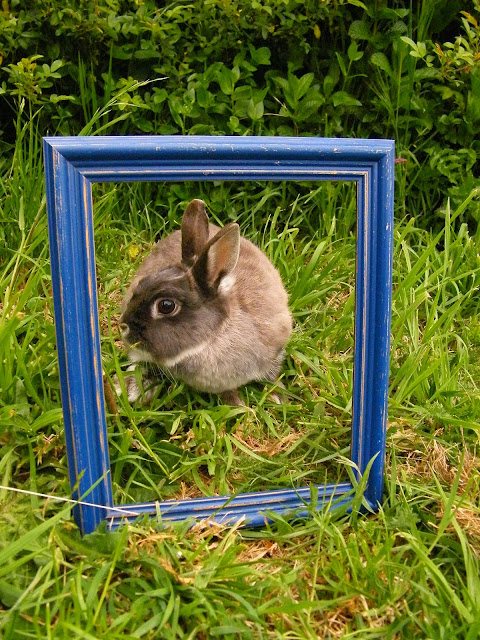 This is the unedited photo, I had planned to change the inside of the frame to black and white and leave the outside in colour, but then I got the image below, which is far more interesting and also worked much better with using selective colour. 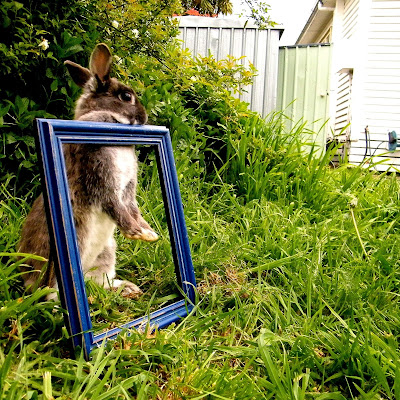 And then below is the final edited image. 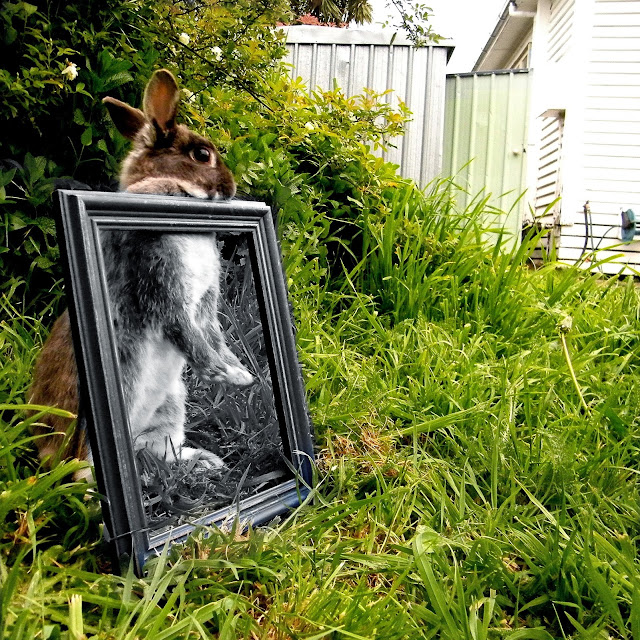 What do you reckon? It looks pretty cool I think, way better than my original idea would have.

Anyway, the point that I am trying to make is that when you are taking photos of animals, it is important to allow them to be themselves not just do what you want them to, and if you do let them be themselves, you will most likely be rewarded with some pretty epic shots.

Below I have a few tips that are very important and helpful when taking photos of animals.

1. Make sure the animal you are taking photos of is comfortable and used to the place you will be taking photos in. Either use the animals normal house, or somewhere it has been before and is used to. It is very important that it does not feel nervous or scared. Not only is this unpleasant for the animal, but also it will come though in your photos and no one likes to see a photo of an upset animal! 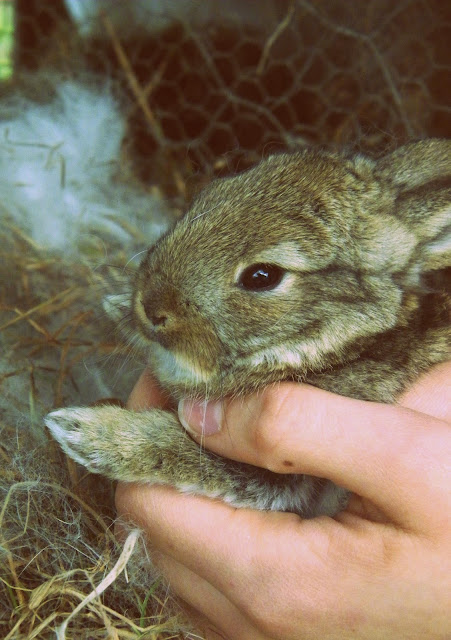 2. Do start out with at least some ideas of what you want the photos to turn out like.
It helps if you already have an idea, then just wait and see what the animal will do to improve them. 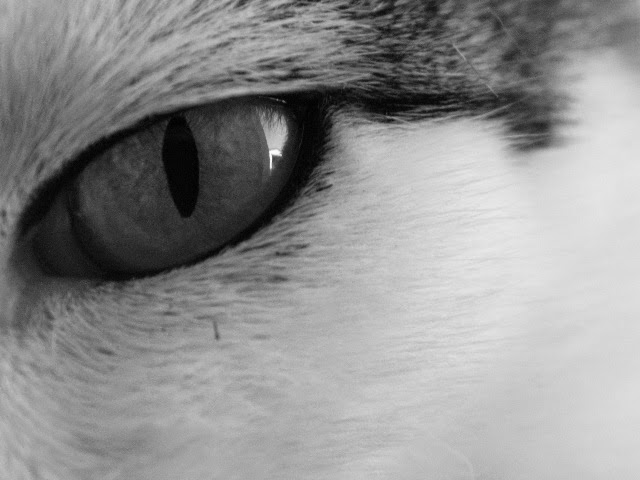 3. Find something your animal likes.
For a dog this could be a favorite toy or some food. For a cat this could be a feather or something that it likes to chase, I found that rabbits like a ribbon with an interesting smell on it (like one that another rabbit has touched). This part is however completely up to you and your animal, it just needs to be something that will make your animal look at it, it could even just be a sound or another animal in the photo normally works really well. Whatever it is, animals always look happier and more alert when they have just looked at something that has caught their attention. 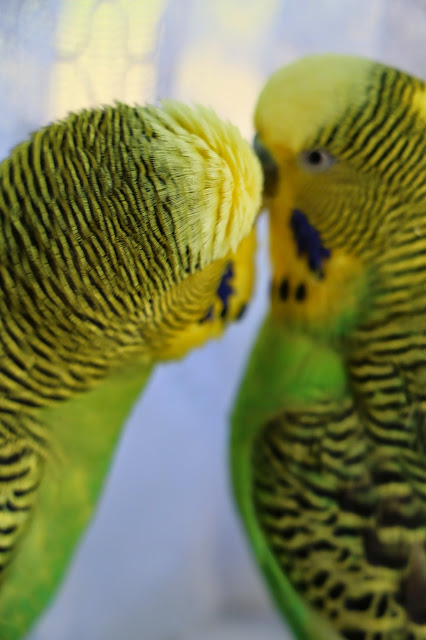 4. Always take as many photos as you can.
Now days we use digital cameras which means that we can take pretty much endless photos and then go though them later and find the ones that actually worked and the ones that didn't. So just keep clicking. You can go back later and delete most of them but you will be rewarded with some really cool photos you didn't even know you had taken. 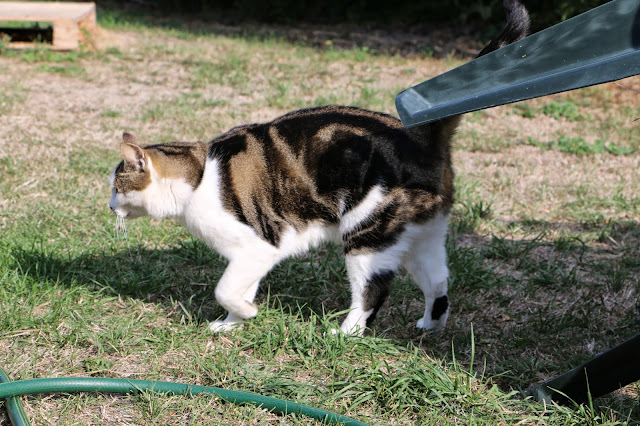 5. Keep sessions short.
Animals get sick of things very easily, and it is very important to remember this. If you take too long you will not only get frustrated with the animal, but they will also be less likely to want to act for you next time. Sometimes when things are not working it's best just to give it an hour or two before trying again. In my personal experience with taking photos of animals, the best photos are taken about ten minutes after you have started, when the animal is used to everything and then something will happen you will know they are just over it, I generally try to keep taking photos to no more that thirty minutes, before giving me and the animal a nice long break. 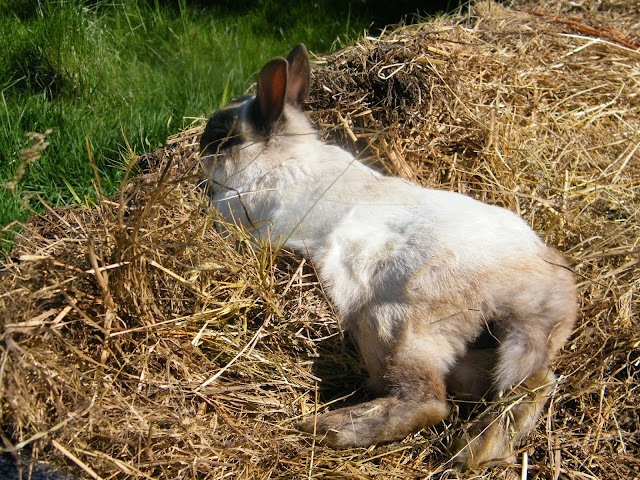 I hope these tips have been helpful, feel free to leave a comment if you have any questions! 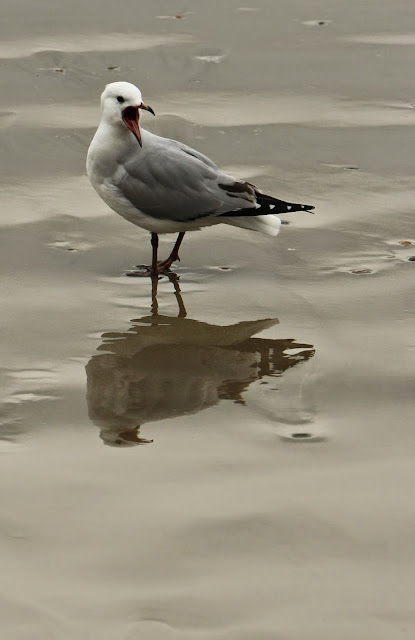 Hi guys!  My name is Maria Higley, I am an ex homeschooler (I admit it, I also went to school) and am now currently working at a cake factory :) However as much as I love cake, next year I plan to go to uni to study design and photography with the dream of becoming a photography teacher.
Feel free to have a look at my facebook page for more of my photos