Awkward
- Trying to explain the meaning of a Kiwi custom to a foreign person. It can actually be quite difficult. Especially if the foreign person has very limited English.
- When you're babysitting Jana (who is currently 15 months old, walking, and getting into everything), and you suddenly notice you can't hear her anymore. It's the silence that scares you most. So you get up, go look for her, and find her happily emptying out a cupboard, getting into the lego or playing with the scrap bucket.
- When you're walking along and there's someone behind you, and they're walking at the same speed as you. So you speed up a bit, and so do they. You slow down a bit, so do they. Slightly very awkward.
- Being interrupted when you're right in the middle of a train of thought. As soon as the person goes away again, you can't remember what on earth it was you were thinking about.
- The perils of wearing an Anzac poppy at work. I was proudly wearing my poppy on my uniform, and I didn't realize it had come loose. I was leaning over, making a customer's sub, when all of a sudden my poppy falls off my shirt and lands plop in the sauce on their sandwich. It was very awkward, but also really funny. I couldn't stop laughing for ages after that. It was just so unexpected.
- Typing something on the computer and having someone watching over your shoulder. "Why did you write that?" "You missed an e on that last word." "That sentence doesn't make sense." Not annoying in the least....
- When you accept a compliment that wasn't meant for you.


Awesome
- Anzac Day. Today is the hundredth Anzac Day. I greatly respect and honour all those who fought so that we could have freedom, and gave their lives for us. 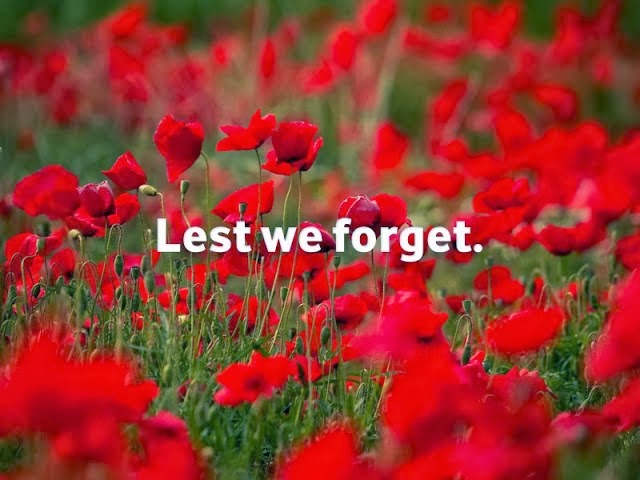 - Meeting friends that you haven't seen for over three years because they moved away.
- My new desk. It's so nice having a bigger place to study and write stuff! My old one was very small and didn't have much room inside it. I love the new one. 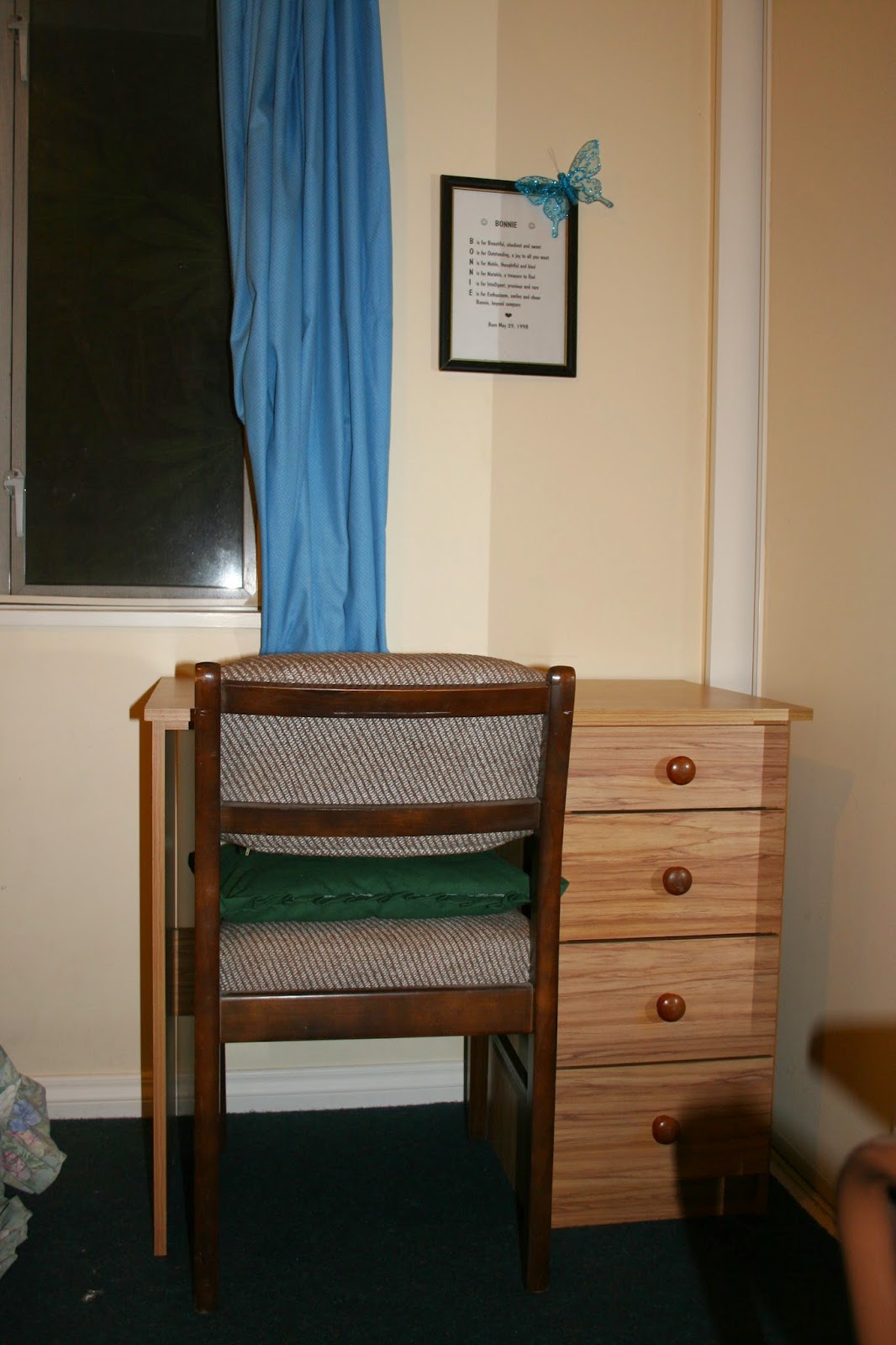 -This joke:
A. What's the difference between a piano, a tuna, and a pot of glue?
B. I don't know.
A. You can tuna piano, but you can't piano a tuna.
B. Riiight. So what about the pot of glue?
A. I knew you'd get stuck there.

- This absolute cutie. She was in my room when I took the photo of my desk, and she quite obviously wanted one taken of her, too. So I obliged. :)
(And sorry, is this really a picture-heavy awkward and awesome post or what?!) 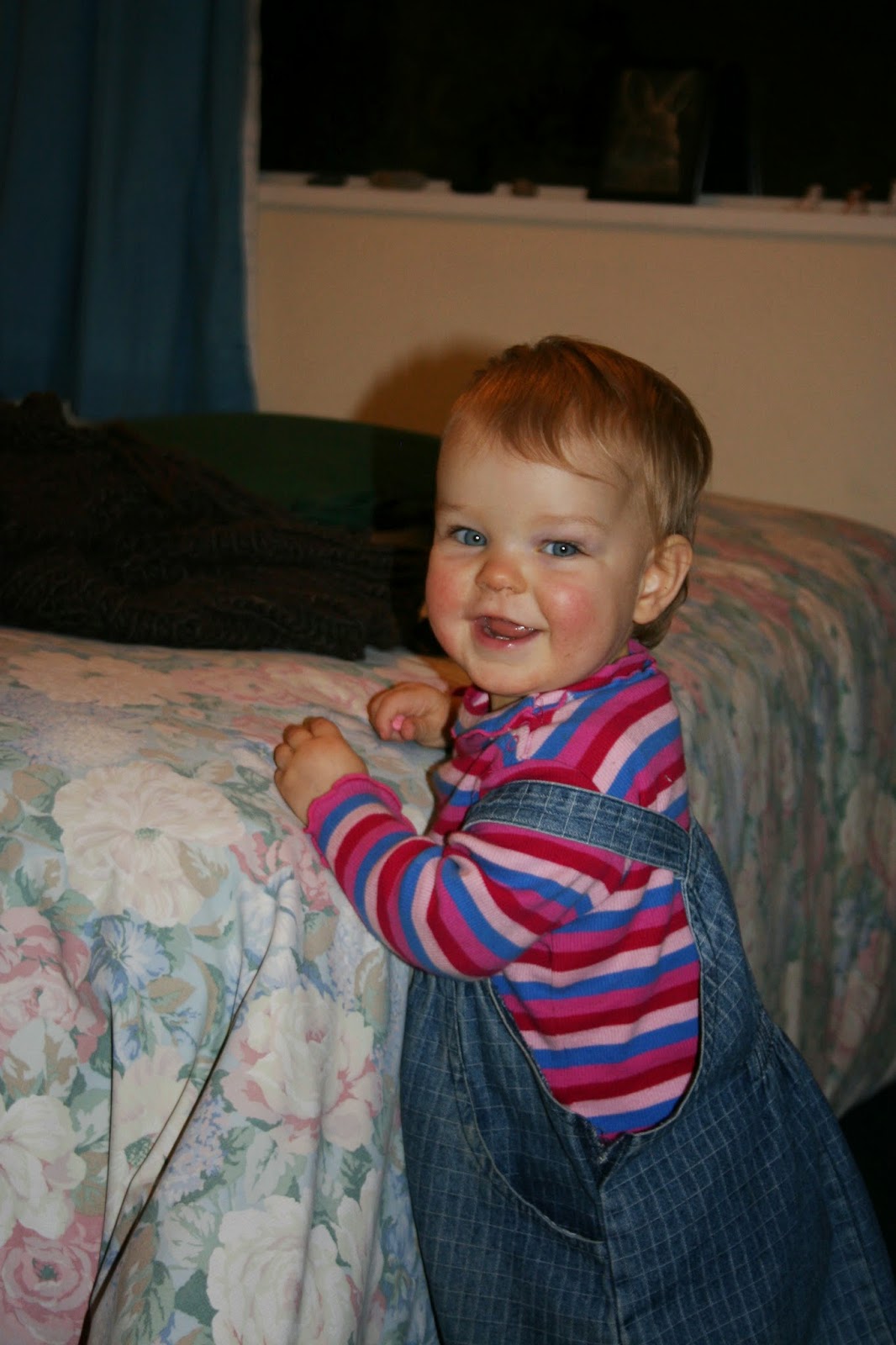 - Hugs that go on for a while, and don't just start and stop abruptly. Hugs are awesome. (Do I hear an amen?)
- The weather being cold enough now to be able to wear my onesie to bed!! (It's the little things in life that make me happy..) It's so cosy and I would wear it all year round if the weather was cold enough.
- Having an absolute brainwave and taking a whole thermos full of hot lemon honey drink to work. Mmmm... totally doing that again!! (And yes, I drank the entire thing over the course of my shift.)


Are you the kind of person who loves hugs?
What's your study space like?
What's been awkward or awesome about your week?