A + A // That Really Irritating Caps Lock

Awkward:
- When you go for a run all by yourself and everything's great and you run for ages before you get tired. And then when you try to go for a run with someone else... you get a stitch like three minutes into it, which is so bad it pretty much wipes you out completely and it's all you can do to limp home.
- When you write a poem in the evening that you really like, think is worded beautifully and just generally hits it off with you. And then you read it the next morning and decide it's absolutely terrible.
- Someone sitting down next to you when you're about to get up and leave. So you sit there for another few minutes because you don't want to hurt their feelings.
- When the fog is so thick you can't see the bus until it's almost on top of you.
- When you see an advertisement for 'How to cut your grocery bill in half' and you straight away think: "With a pair of scissors." I have the funniest internal dialogue sometimes. :P
- At work, working in quite a confined space. You're facing one way and another employee is directly behind you, facing the other way. You both take a step backwards at the same time and BONK, hit each other, hard, and both quickly move forwards, apologizing, heartily wishing you had never stepped back in the first place. :P
- Ben trying to explain how to jump a car. So funny.
- Unintentionally eavesdropping on a conversation happening in the seat directly behind you on the bus. It was two people arguing about what to have for dinner that evening. Slightly awkward. *I silently voted for chicken*
-Typing a password into your Gmail account and consistently getting the *password incorrect* error message. So you get really annoyed and figure that someone else has helpfully changed your password for you. You start the laborious process of changing your password again, only to discover partway through the process that, yup, you guessed it! Caps lock was on.
- Not hearing something for the third time, so just laughing and hoping for the best.


Awesome:
- Having Grandad and Grandma to stay!
- Watching the flames of a fire.
- At work when someone hands in a wallet found in the customer area on one of the tables. Later on that same day, a very worried-looking gentleman comes in asking if you have his wallet. You hand over the one  that was given to you earlier and his worried expression magically disappears. He was so thankful that it had been found. Just a neat thing to watch and be part of. :)
- That awesome feeling of beating your own record.
- FINALLY finding the start of a roll of tape.
- Having SO much fun with friends. I was laughing so hard tears ran down my cheeks.
- When these awkward and awesome posts are *finally* ready to post. They sit in my draft post folder for ages as I gradually bulk them up! This one, for example. I have been working on it for almost two weeks.
- Feeling like when you talk to Baxter (our dog) he understands you. That may seem slightly weird, but believe me, him and I had a pretty good conversation today.
- While I'm on the subject of Baxter, here he is in his kennel that Dad built for him. He actually doesn't like his kennel much, so I was pretty pleased when I managed to convince him to go into the kennel so I could get a photo!
Isn't it cute though.. :) 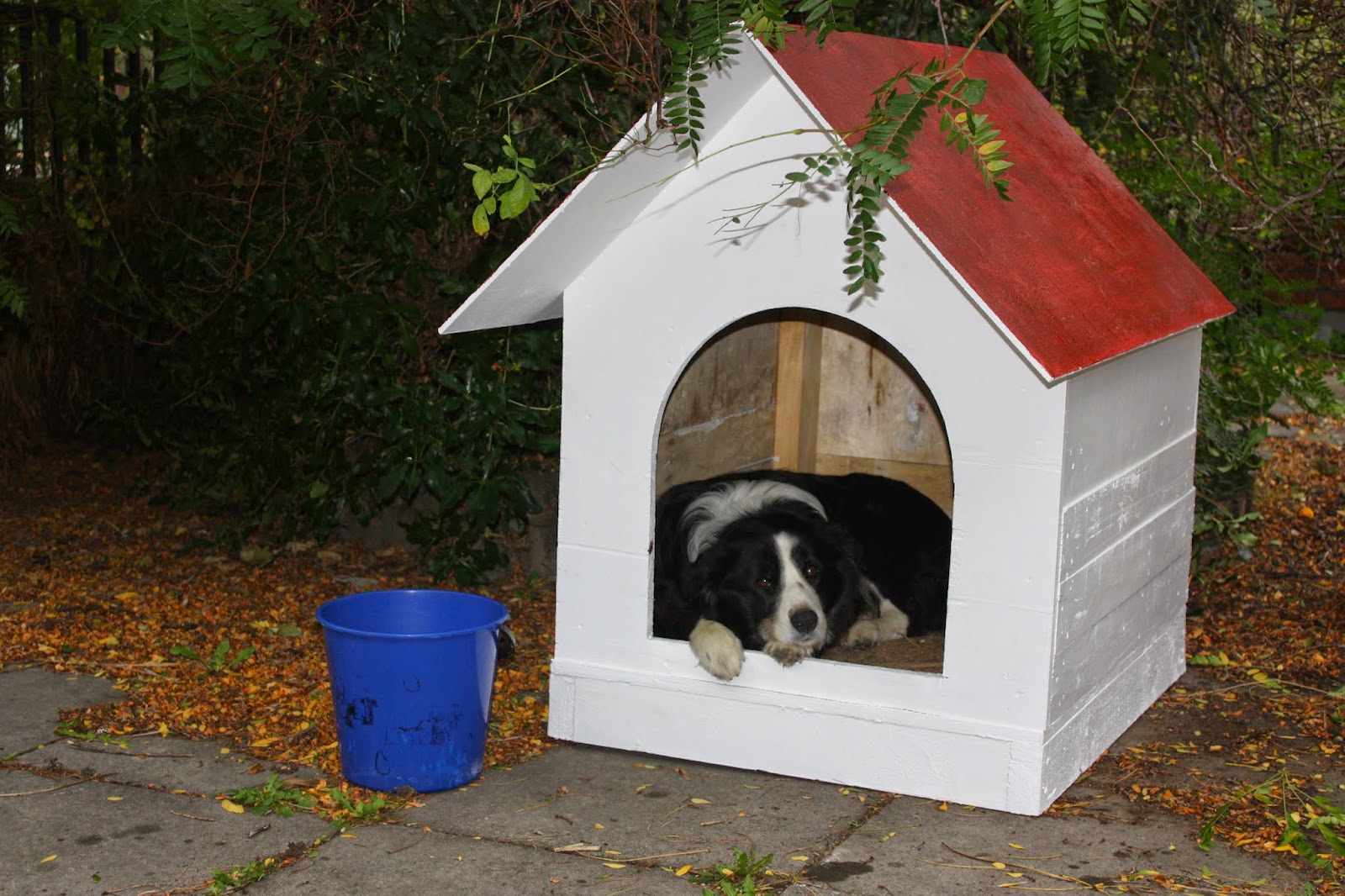 - Forgetting you ordered something online and then having a lovely mysterious box turn up on your doorstep.
- Finding out when someone's birthday is (months before the event), and actually remembering it, and saying Happy Birthday to them and them being really surprised because they'd forgotten you knew. :)
- Sponge cake with cream and blueberries.... mmmm

Do you go for runs?
What was the last awkward thing that happened to you?
Sponge cake or chocolate cake? (I just want to know :P)