A + A // My Hilarious Pirate Jokes

Awkward:
- Picking up the phone and saying repeatedly "Hello? Hello? Is anyone there?" because the line was dead and although there was no dial tone there was no one on the other end either! Turned out it was one of the many telephone pranks that get pulled by my family members. :)
- Near misses.
- Being taught how to properly cut hot bread.
- Sophie trying to explain the different types of exercise. "So there's like, 'really' exercise, and then there's like, 'not really' exercise. "
- Being punished in a Kangaroo Court at camp because nobody liked your [hilarious] pirate jokes.
- Discovering that secrets can become widespread very easily.
- When you're walking down a grass verge beside the road, talking to your sister, when all of a sudden a voice right beside you says "hello" and you get an awful shock and almost cry out! Turned out to be a jogger who had come up beside me very silently. So scary though.
- When someone takes a very terribly awkward photo of you and puts it on social media. For all the world to see. Like, seriously? It's kind of funny at the same time, however.
- Being so terribly tired that you say the first thing that comes into your mind. Believe you me, it was most certainly not the sort of thing I would have said if I had been in my right mind, so to speak.

Awesome:
- When your four year old brother comes up to you and says "You're beautiful."
- Camp!
- Listening to Danella practicing her harp music.
- Parallel parking the car for the first time. Granted, it took, like, forever to do it, but Dad was patient and we got there in the end.
- Having lots of fruit to bottle and make into jam.
- Winning card game after card game after card game. No feeling quite like it.
- This photo of Lydia and Baxter. 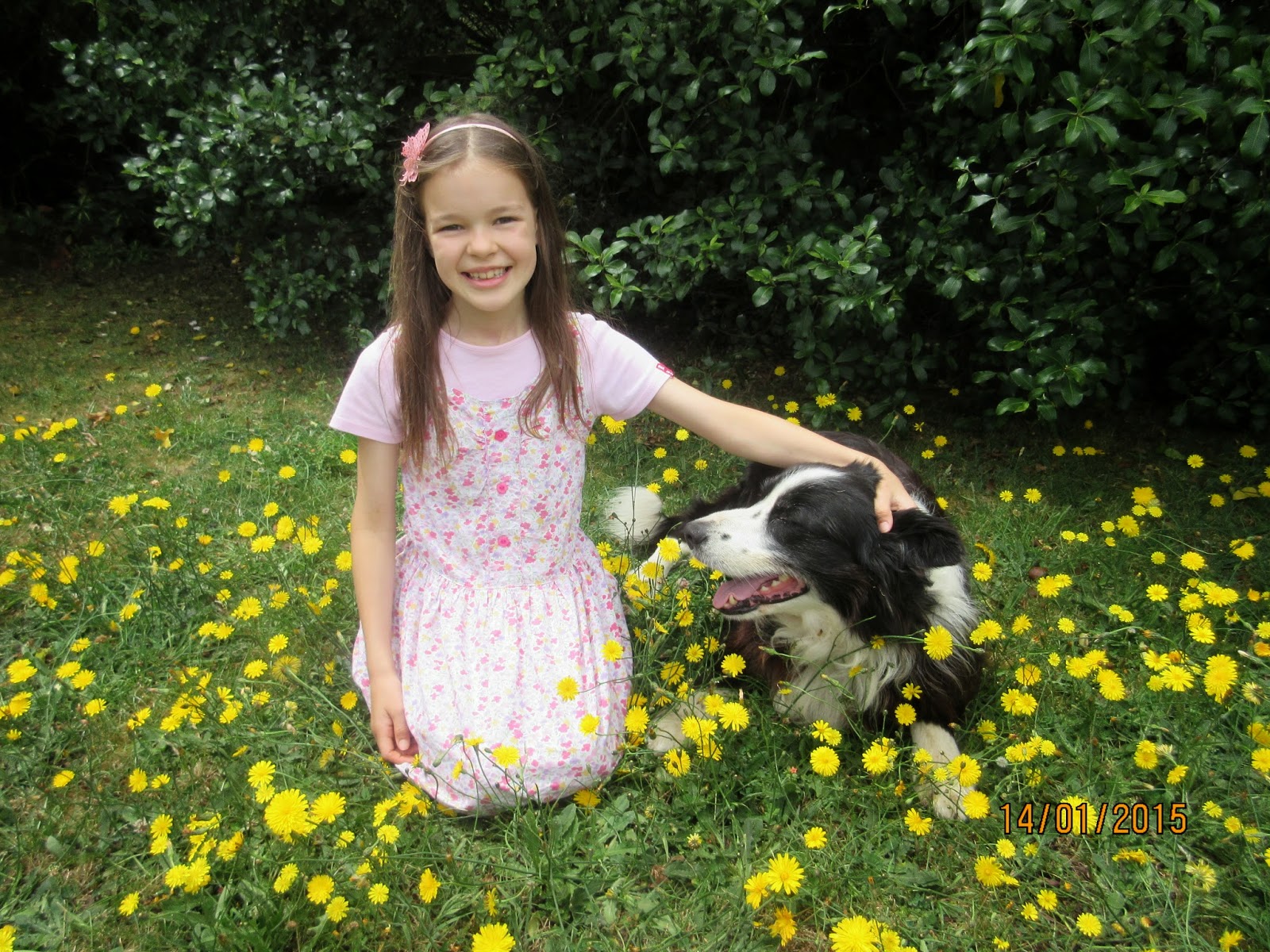 - All the funny things Jacob comes up with to say. Today at lunchtime Sophie went to get him a drink of water and Daddy said, "Isn't it wonderful, all the things that Sophie does for you." Jacob looked thoughtful and said, "Sophie makes me hungrier."
- Apricots. Fresh ones. Sun ripened ones. Nothing nicer in all the world.


Are you a pro at cutting hot bread?
What's your favourite pirate joke?
Are you a card game or a board game sort of person?