How I Write in my Diary

Lots of people have diaries. Some have journals. I've heard of them mentioned as notebooks, logbooks and even once a book of secrets! 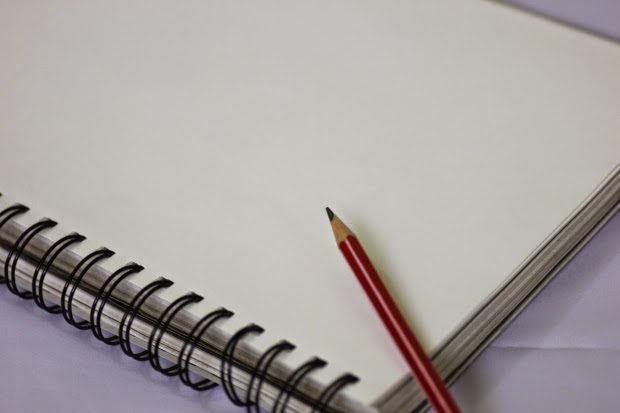 The place where I write down my thoughts is my diary.

I've had several diaries over the years. My first was begun way back in 2010. Since then, I've been writing roughly one a year. At present I'm in my fourth diary.

Some people ask me what I write in my diary. "How do you keep a diary going for so long?" they ask. Well, I'll let you in on a wee secret. I never used to be able to write a diary. I would start one, write in it avidly for days, weeks, sometimes even months. Then I'd gradually write in it less and less, until it fizzled out forever.

So what has been different about my current diary? How have I managed to keep it going for so long?

I don't write in it every day.

KABOOM! Massive revelation! I don't write in it every day!

Seriously though, I believe that is what has kept it going. Too often I forget to write in it for weeks, even months on end. My biggest break in diary writing was about 2 1/2 months, I think. The key (I've found) is to not worry. I don't care if there are massive changes in the dates from one page to the next. Sure, I aim to write at least twice a week, but that often doesn't happen. I don't care!

I think there is this big shroud of mystery about writing in a book. I don't have to write in it every day. What law says I must? To tell you the truth, I haven't seen any that say so!

When I first began it I was mortally afraid some sibling would pick it up and (horror of all horrors!) read it. (Note: if you are worried about what someone will think if they pick it up and read it, there are two solutions. Either hide it in someplace they won't find, or don't write anything in it that you don't mind being read.)

Now onto the big reveal. What do I write in it? 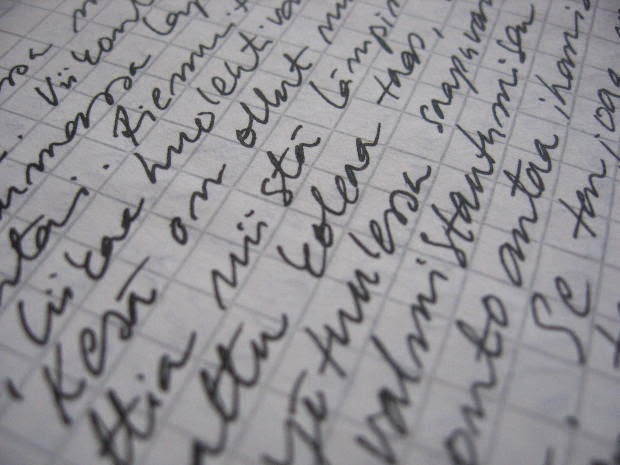 
Sometimes I write the [kind of] boring stuff. "My foot hurts."


Sometimes I write the interesting stuff.
"I've learned that the secret to have joy is to put Jesus first, yourself last, and others in between."

Sometimes I doodle in my diary.

Sometimes I simply write a Bible verse that has been speaking to me recently.

Sometimes (when I am in the right mood) I write in elaborate and complicated codes or ciphers.

Sometimes I write the whole page in mirror writing or pig latin... just for fun.


Do you have a diary /journal / notebook / logbook / book of secrets? What do you write in it?