Two weeks ago I trialled a new kind of post, one which I titled Saturday Snapshots (original post here). It seemed to be received quite well, with lots of views and even some comments. :)

So here's another one for you, featuring lots of beautiful flowers, lots of my siblings and even me appearing in one of the photos. All the photos were taken by me unless I say otherwise. :P 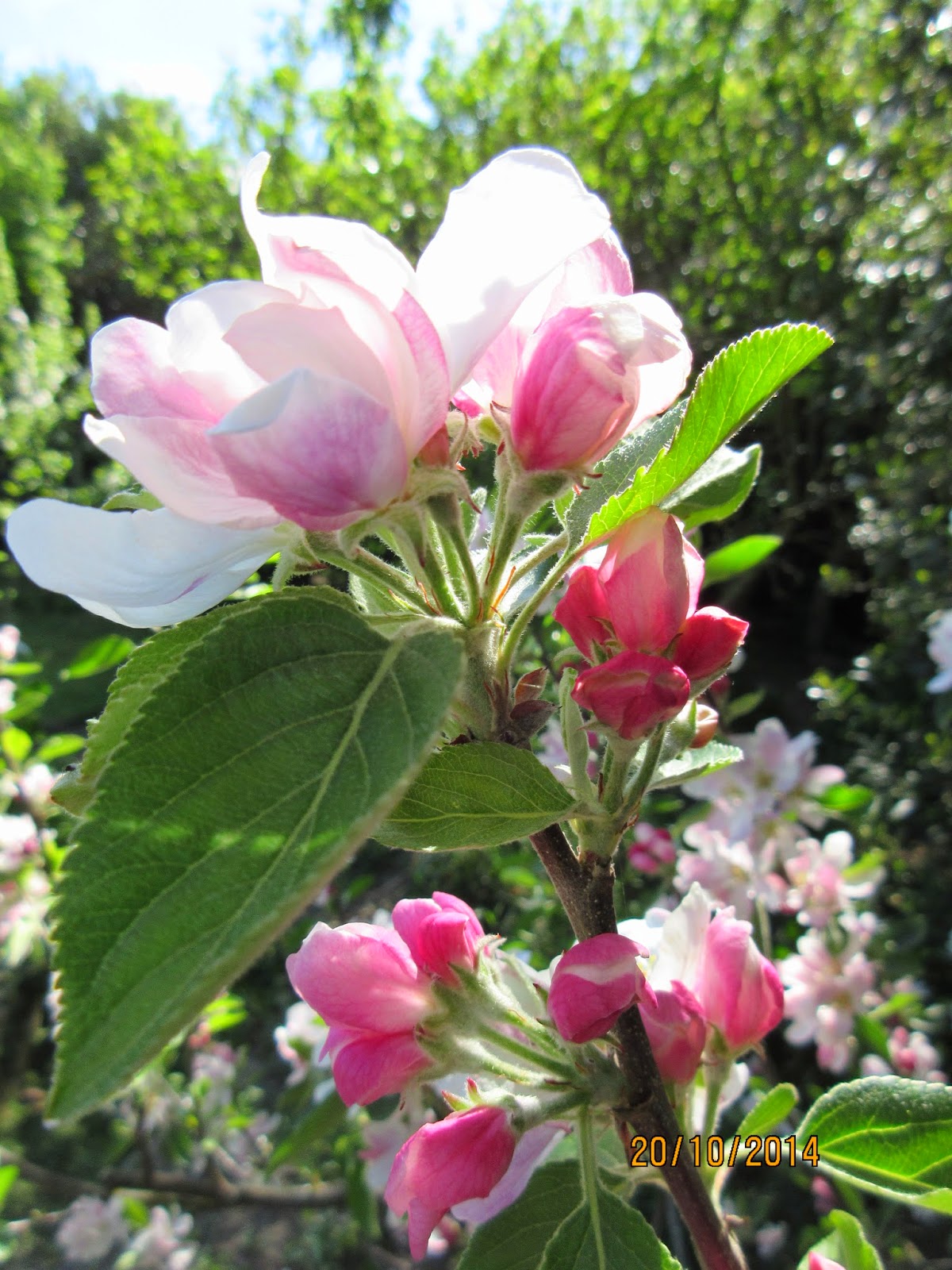 Apple blossoms. I love this time of year! Photo credit to Danella 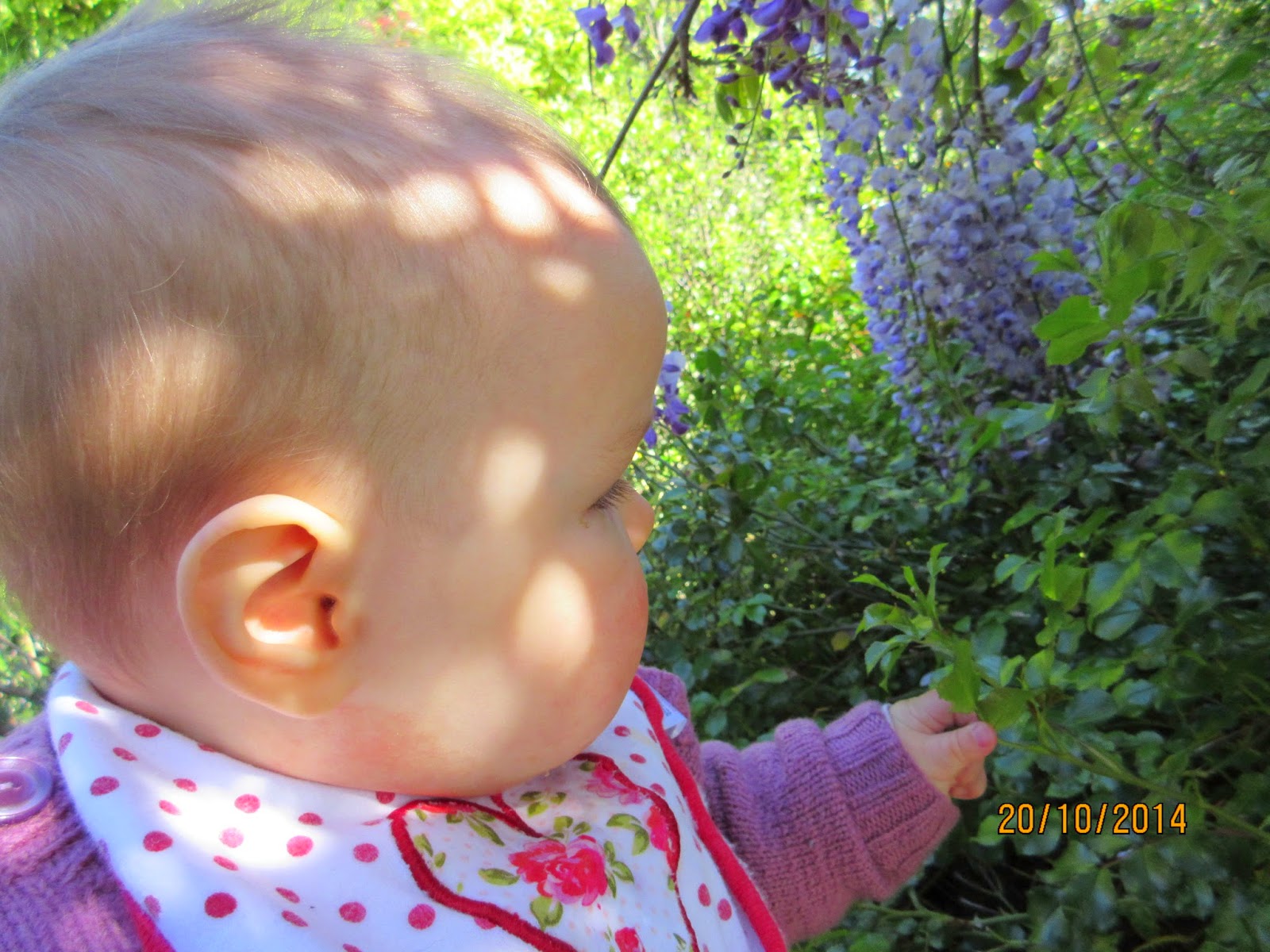 Jana investigating the rosebush. Note the wisteria in the background. Photo credit to Danella 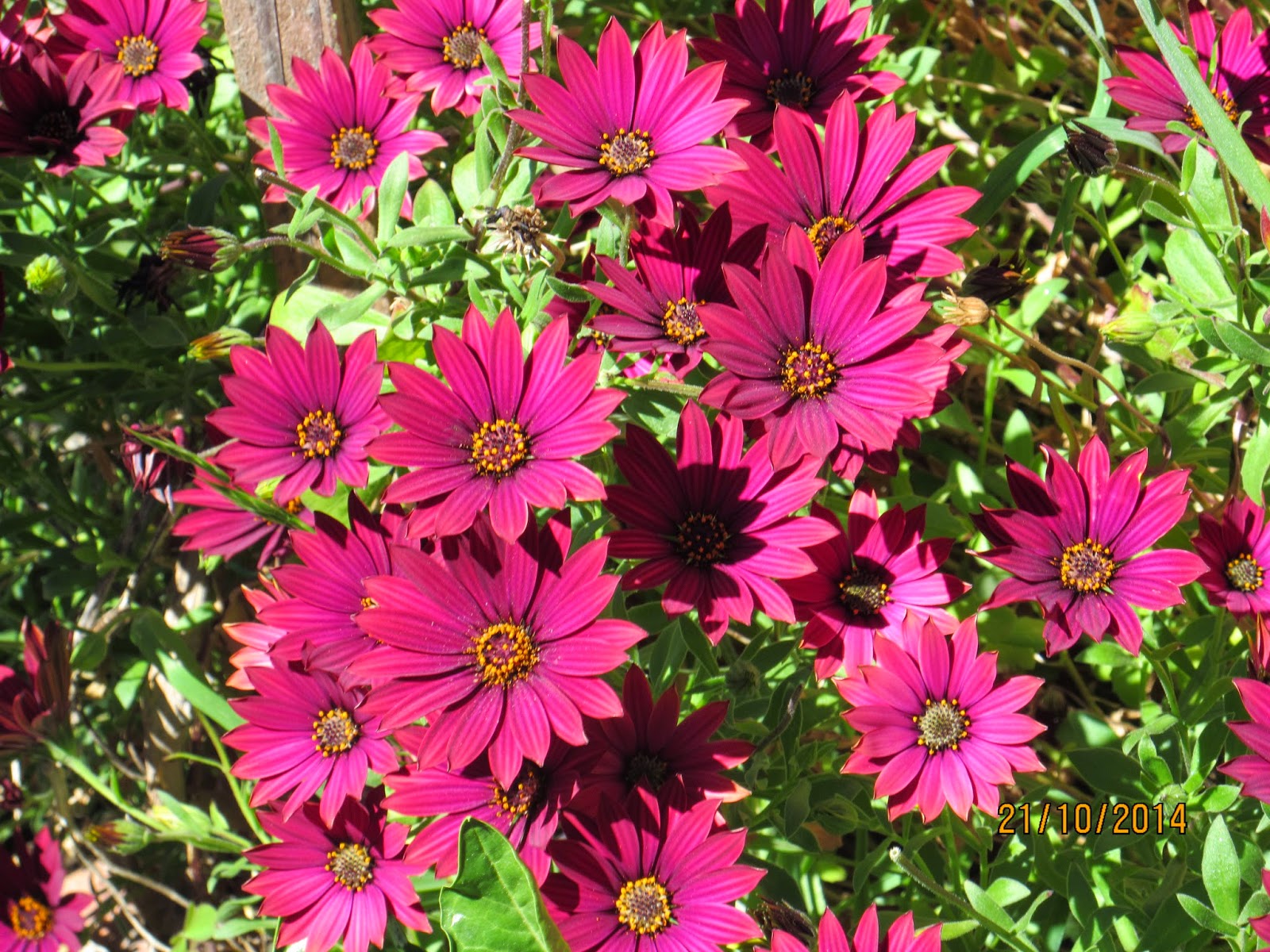 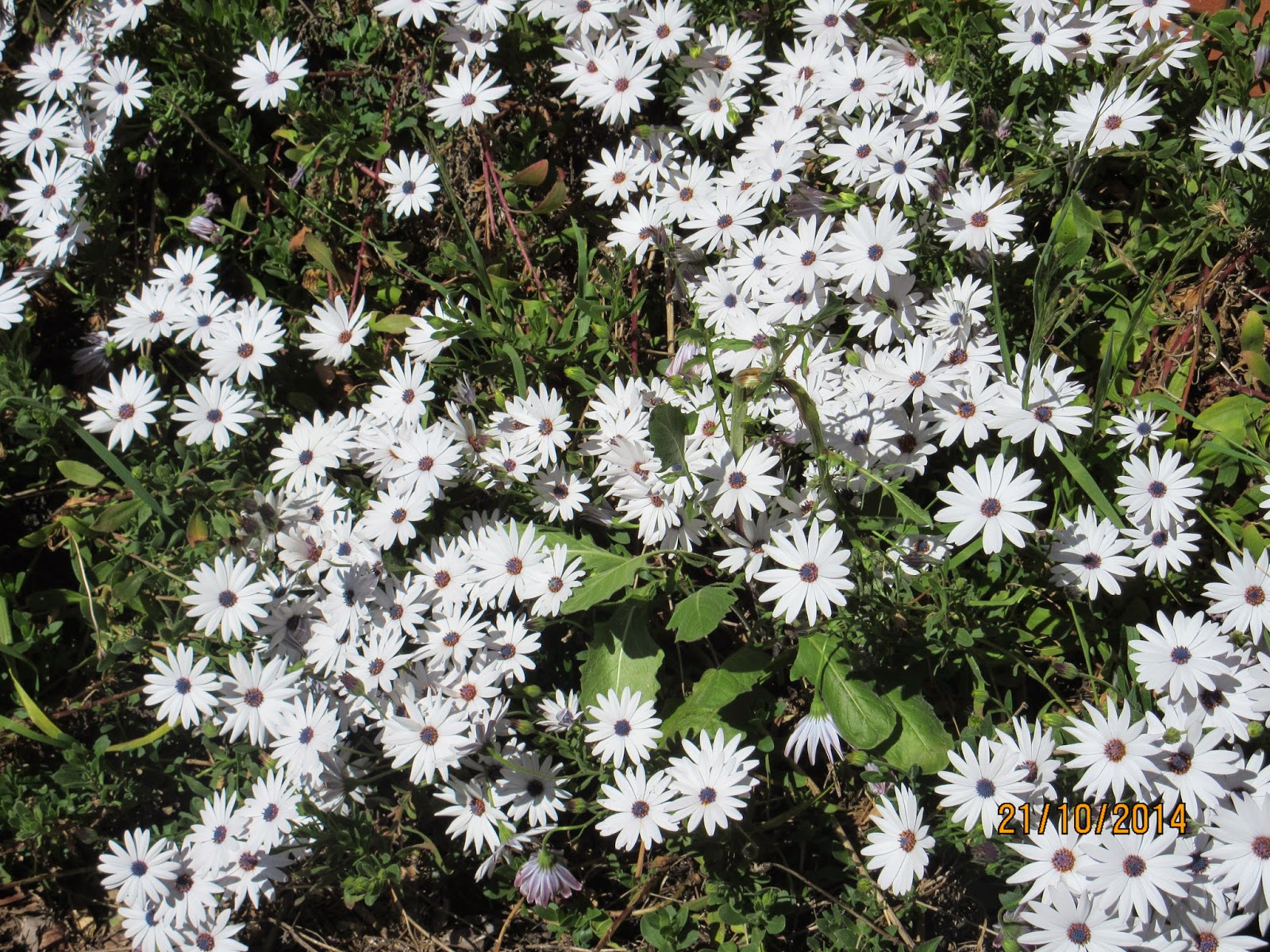 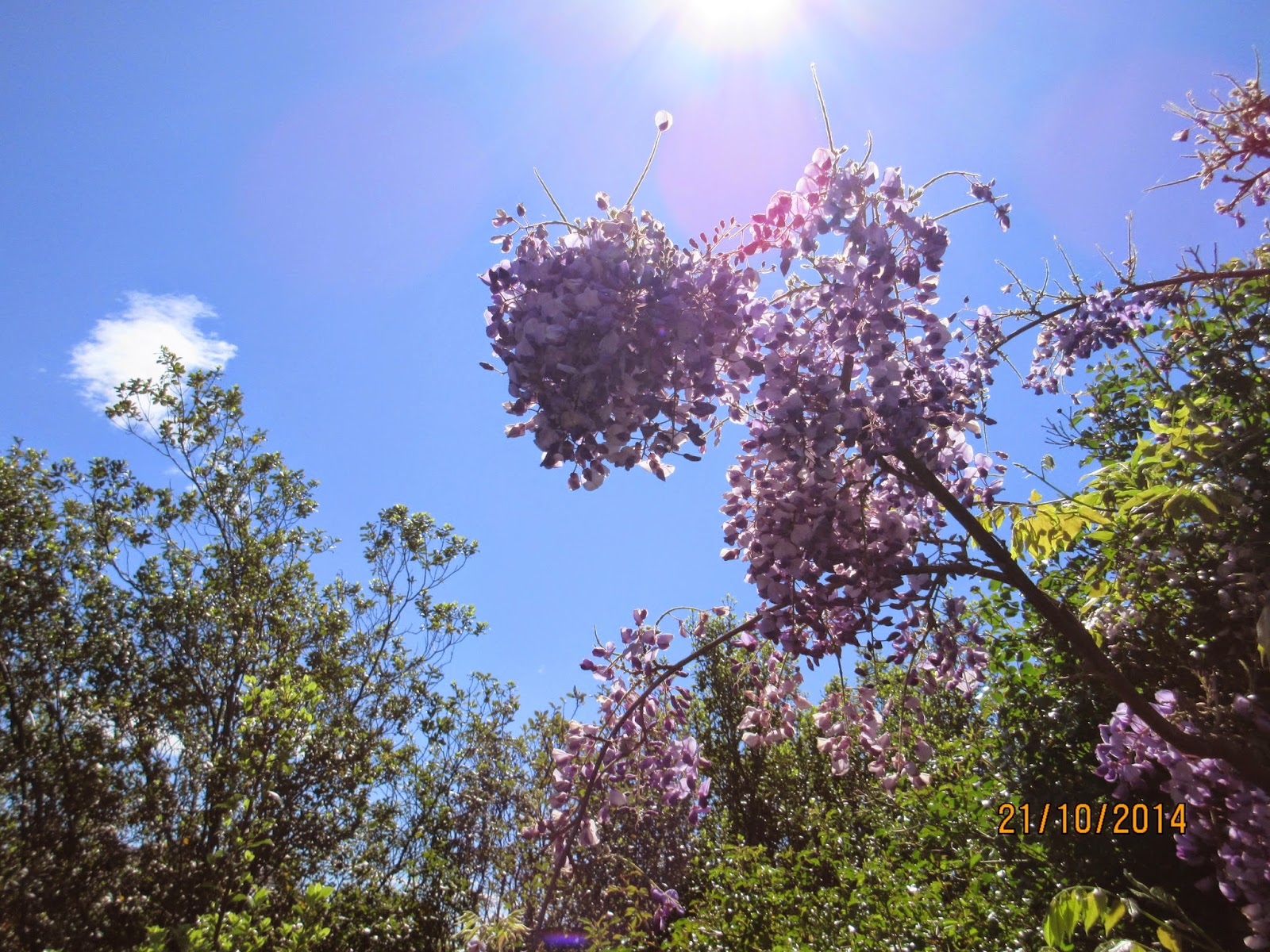 Wisteria - this is probably my favourite photo out of them all 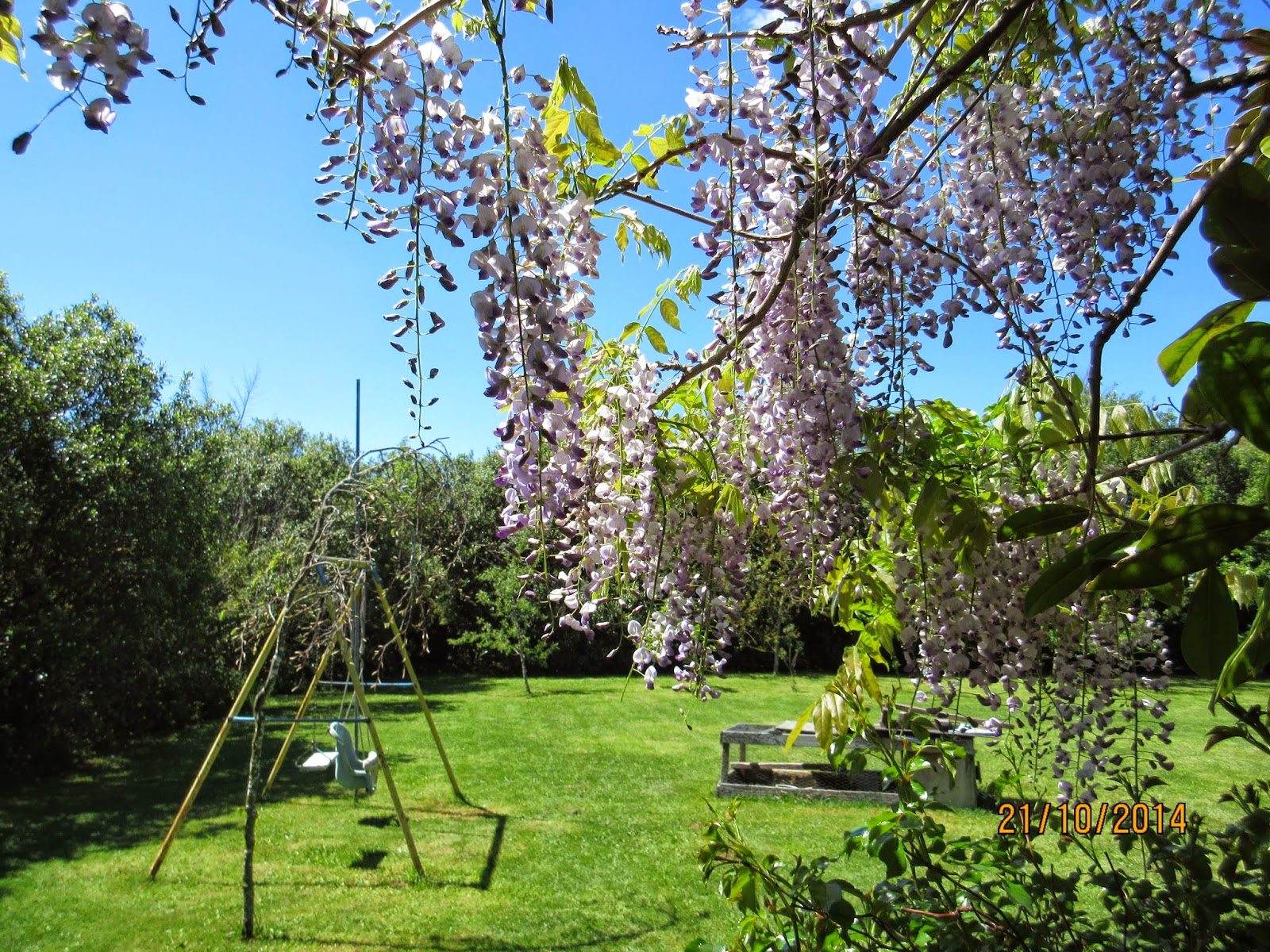 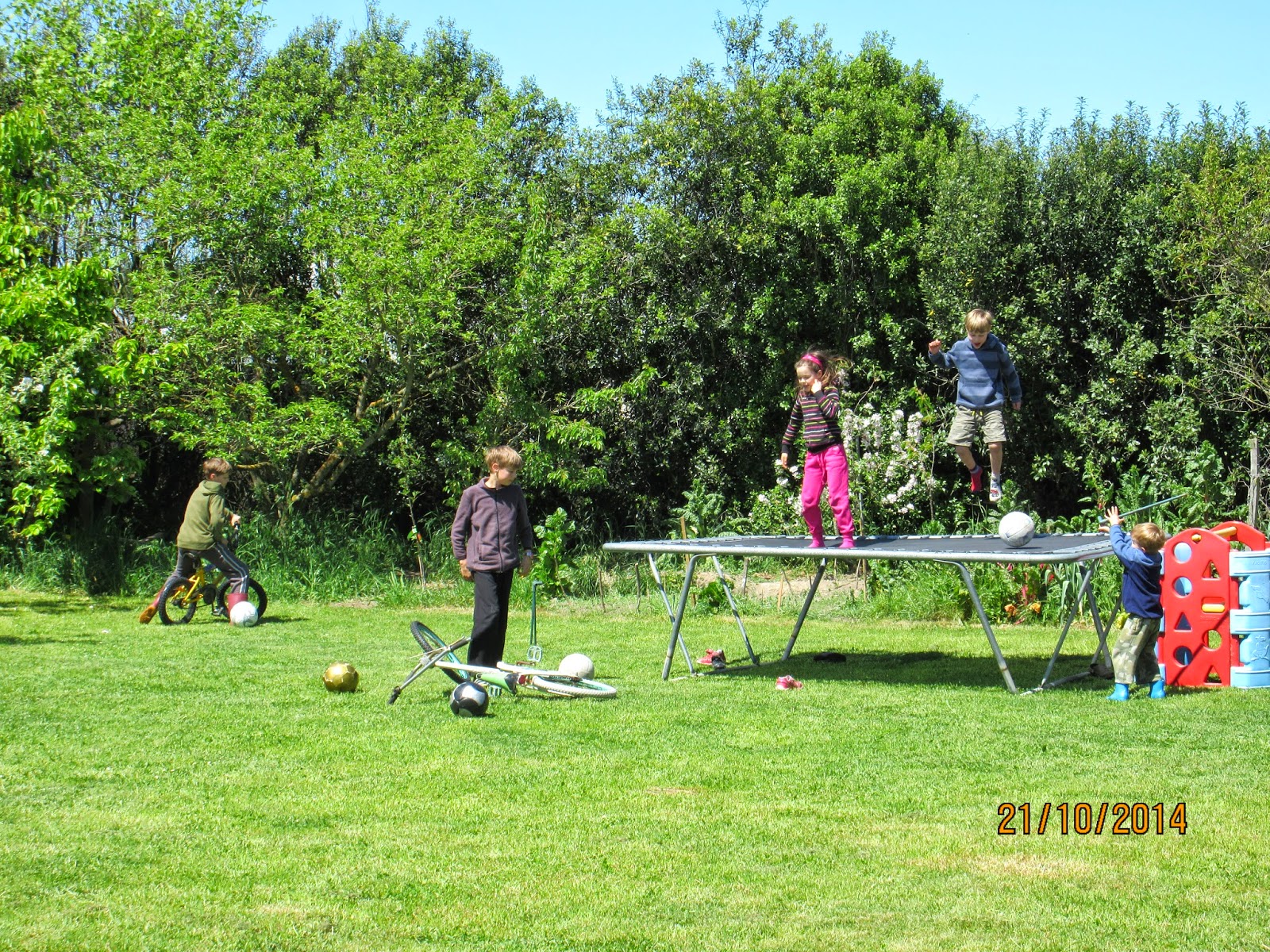 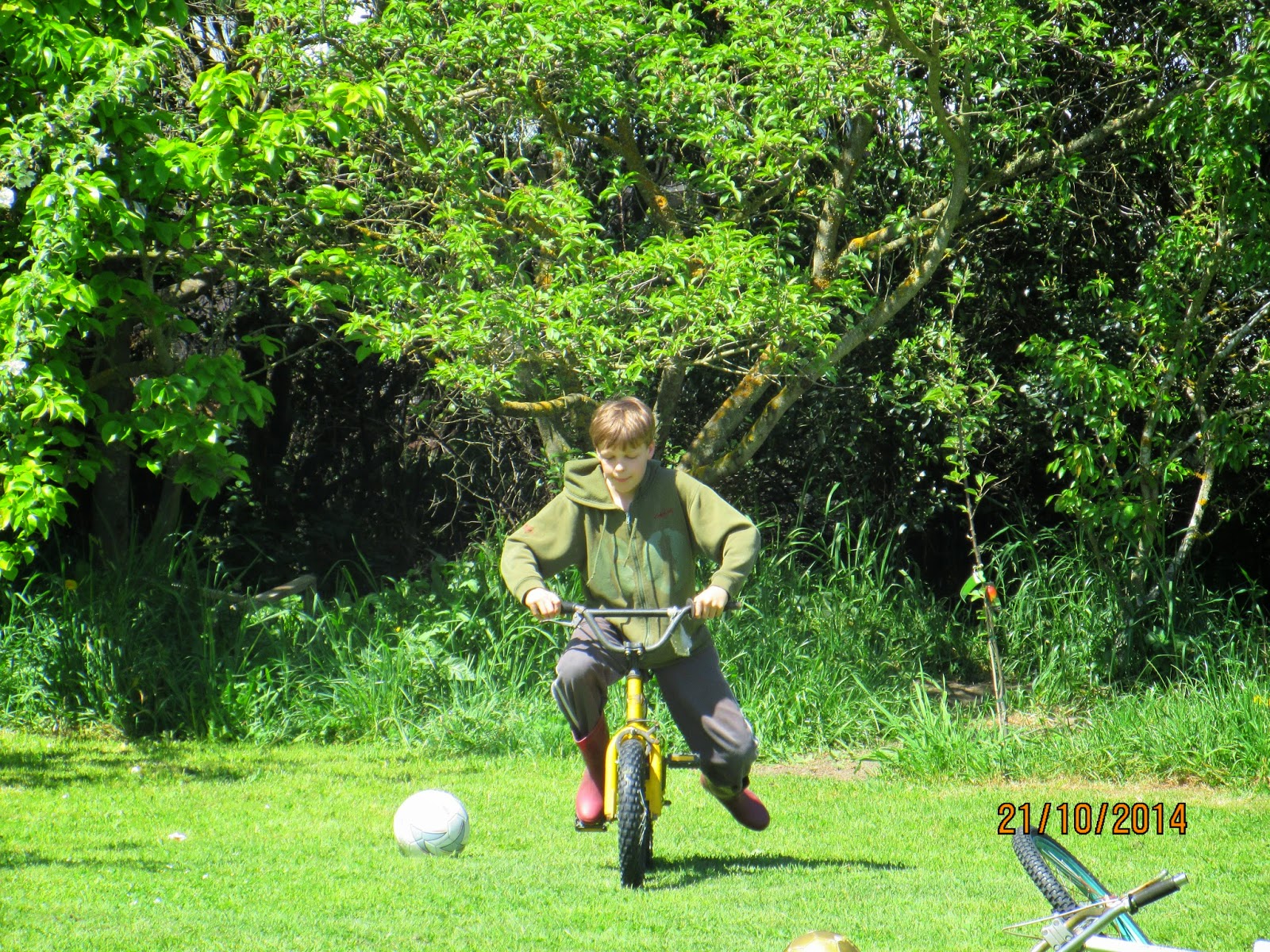 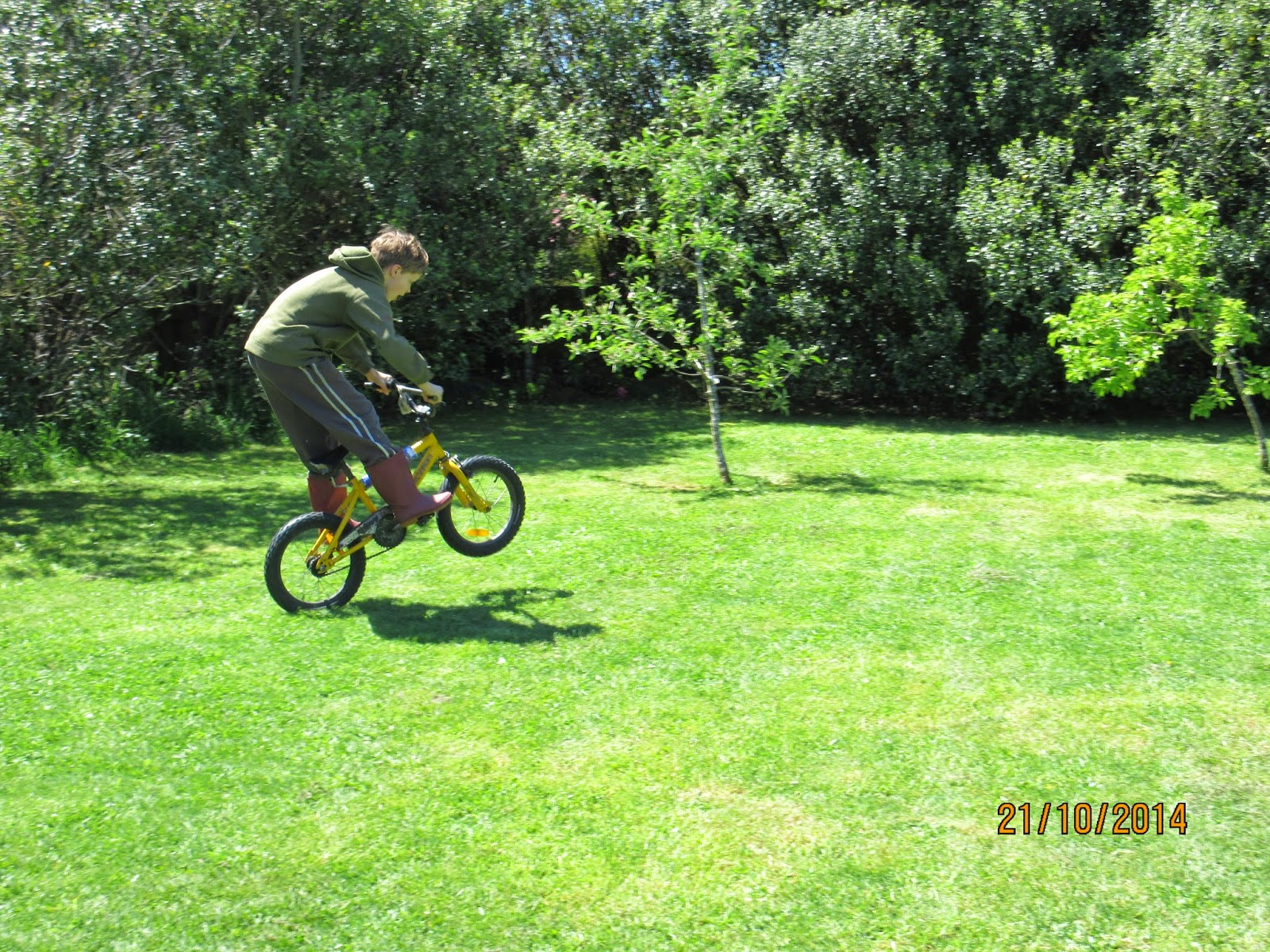 He actually managed a wheelie on it. I was so impressed! 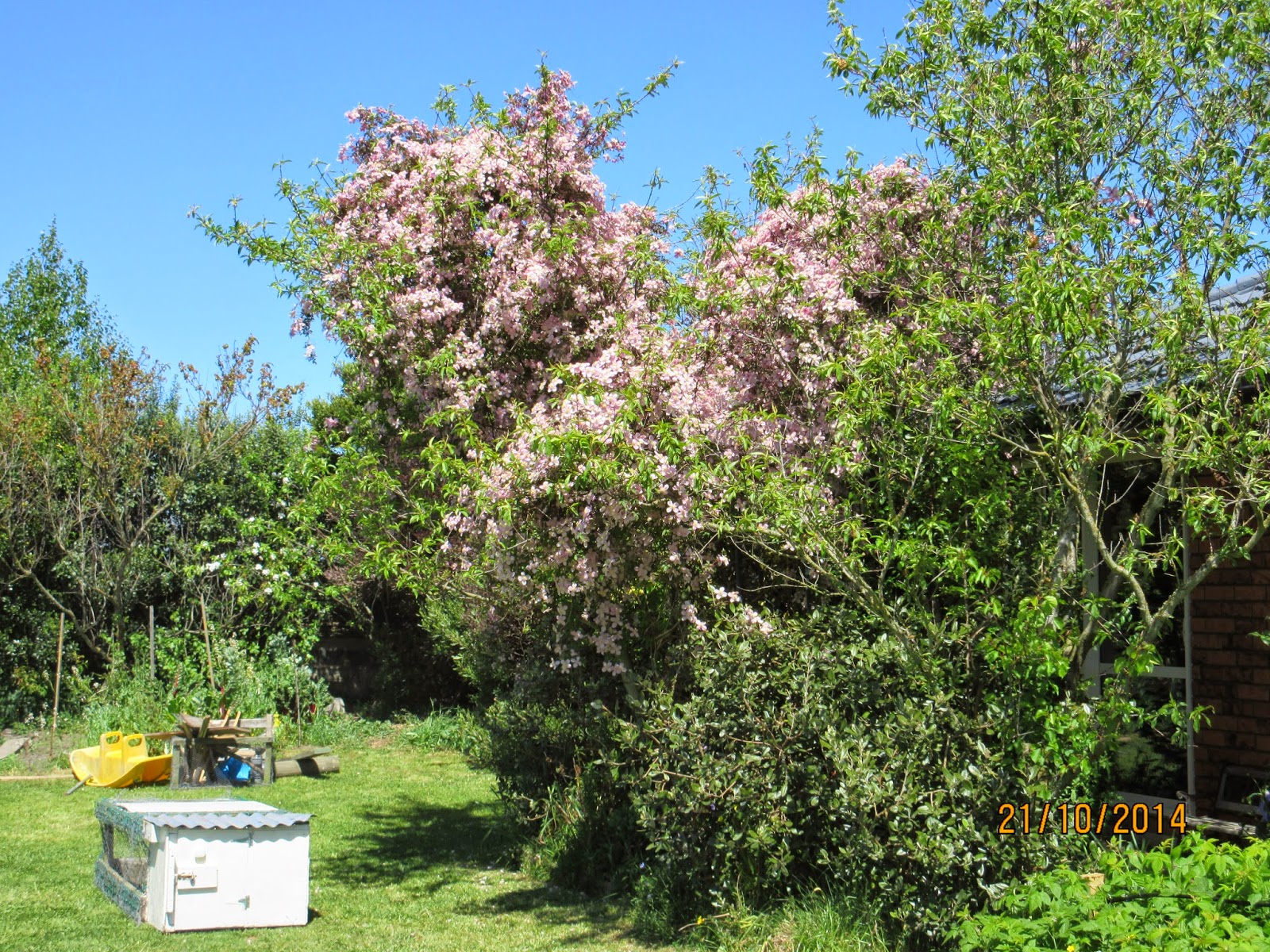 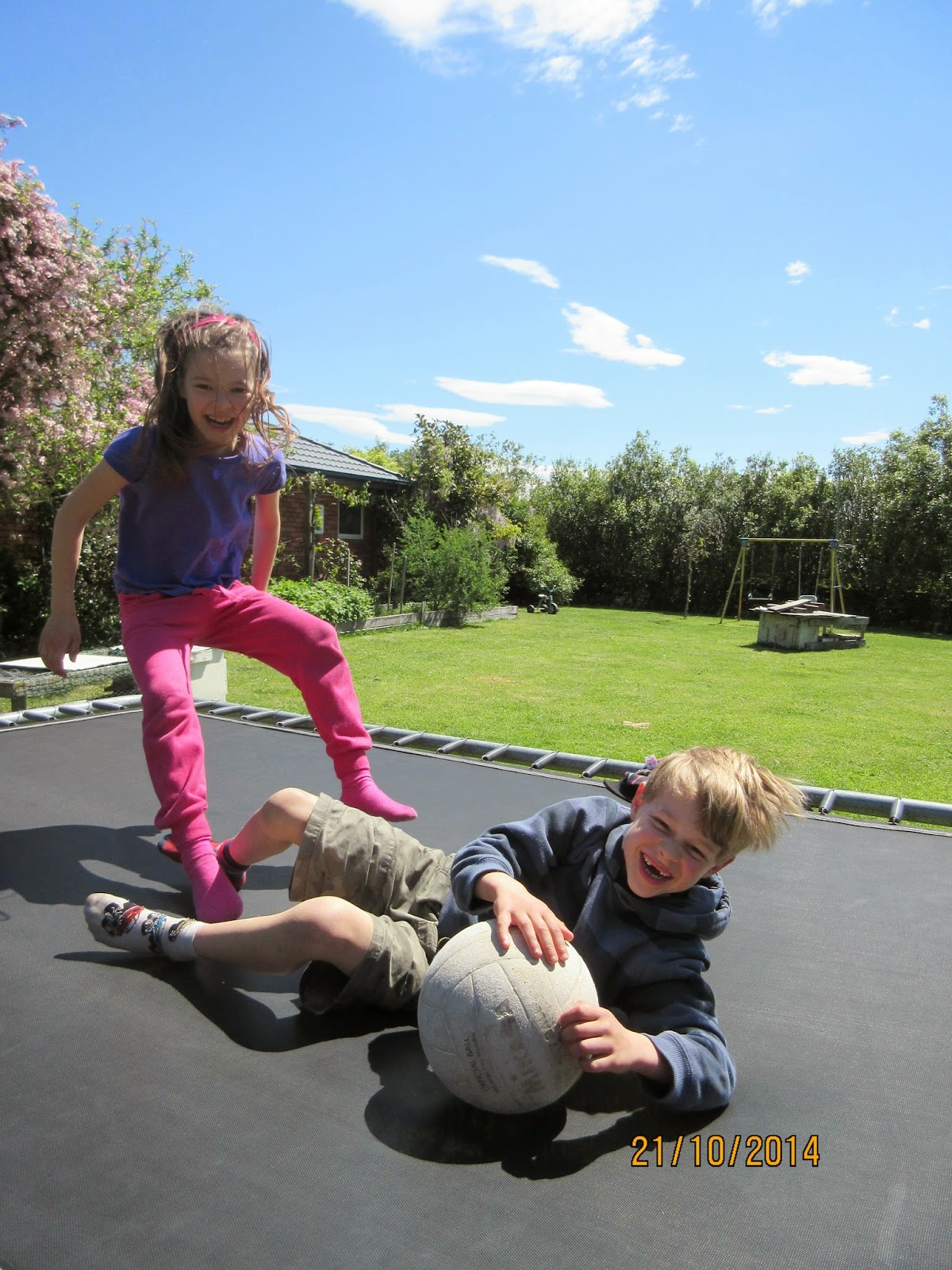 Lydia and Caleb playing on the trampoline 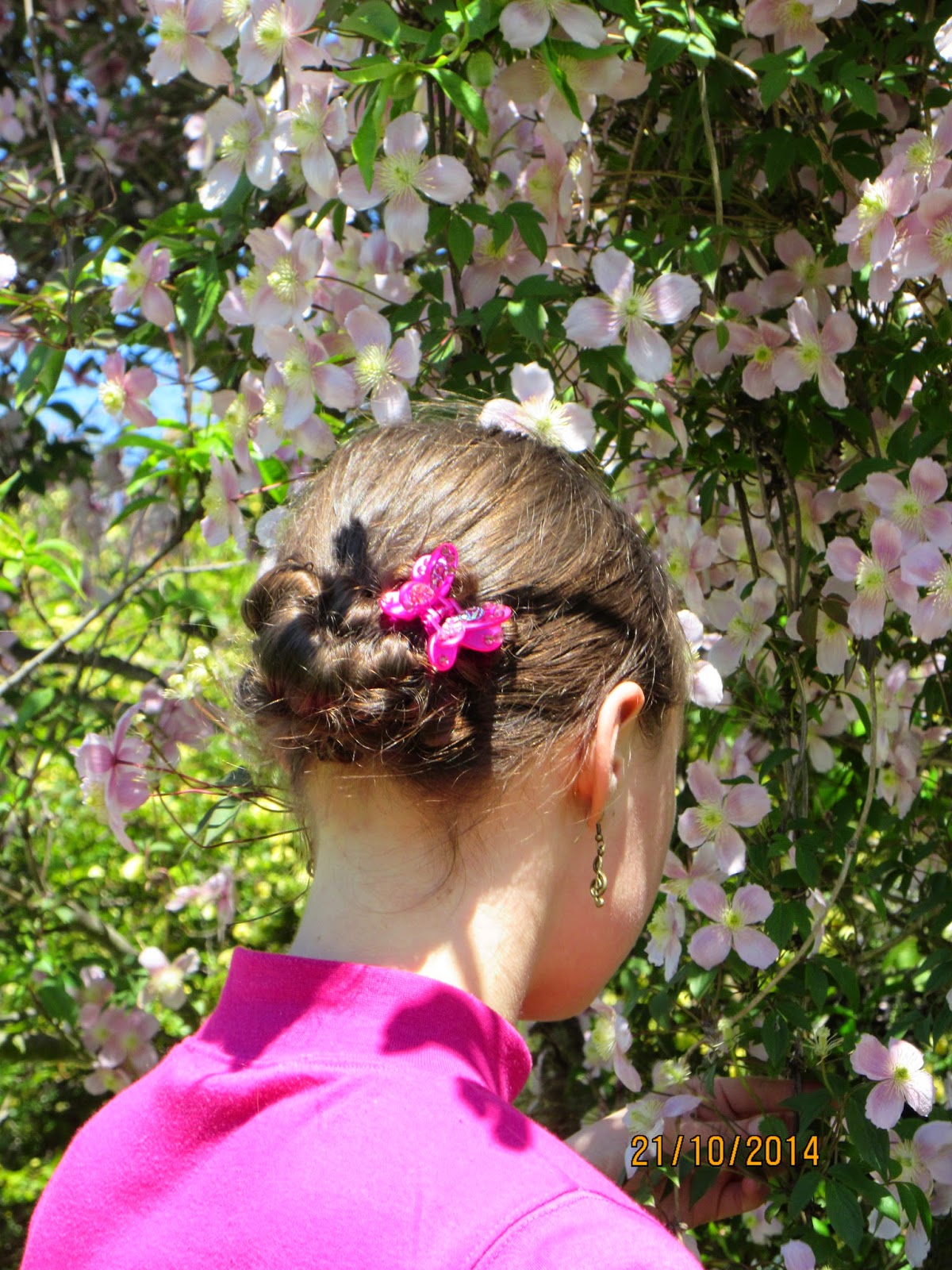 Me with clematis in the background. (I included this photo because I spent simply ages doing my hair in a kind of twisty, pin-rolled bun thing and I wanted to actually get something back from all my hard work. It doesn't look nearly as good as it should, given how much time I spent on it but that's just how it is sometimes!) Photo credit to Lydia. 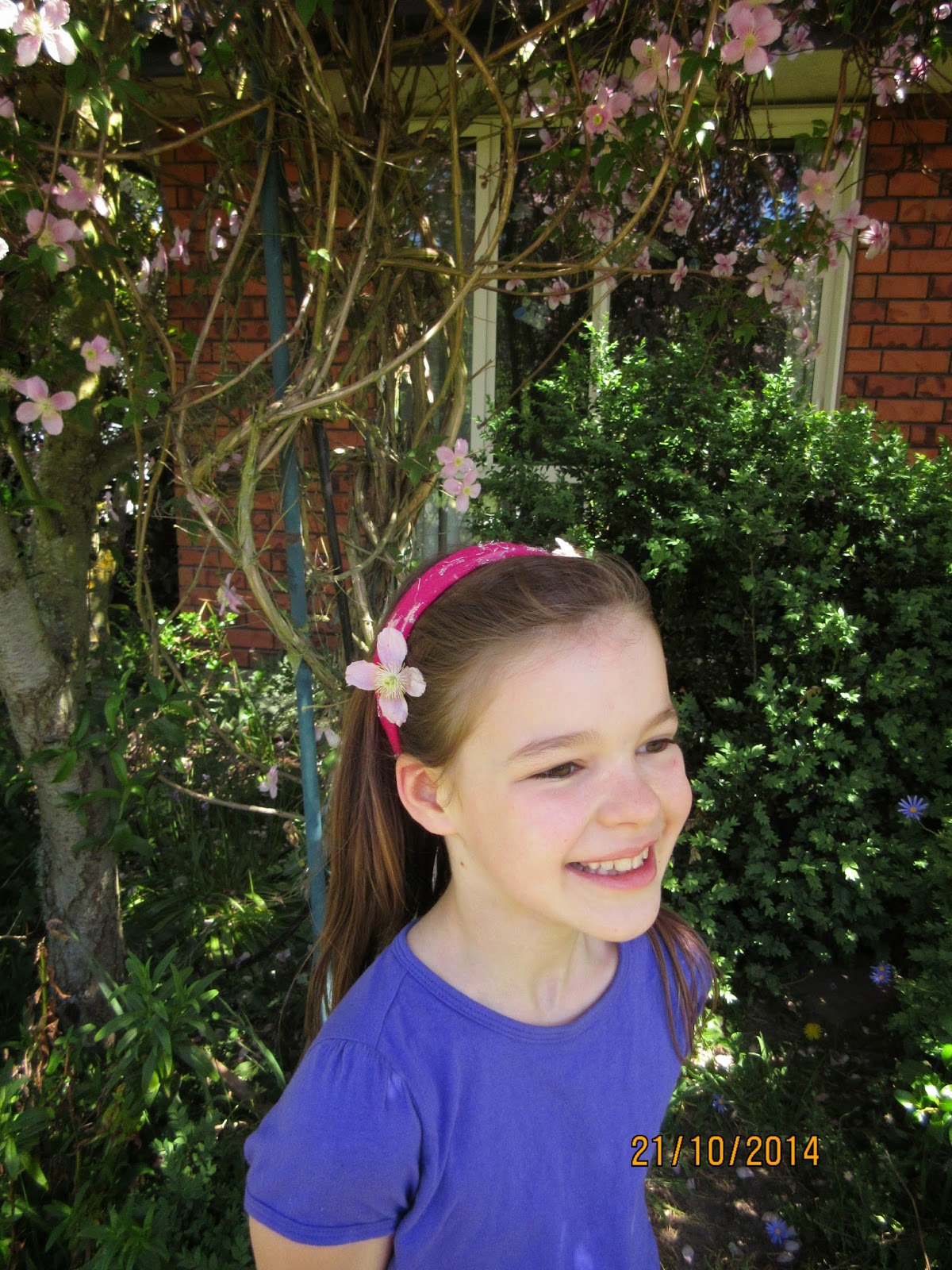 Lydia wanted me to take a photo of the flower in her hair. So hair (here, get it??? That was a pun) you go.

And that's all of them! I spent about half an hour uploading all these photos to my blog. We have a new camera and it's uploading time is painfully slow! I think I'm going to have to seriously cut down on the number of photos I use in future. :(

Oh, and by the way, the date setting on the camera is wrong. Most of the pics were taken on the 23rd of October but the setting says 21st. Just bear in mind that it is two days late!

Which photo was your favourite?