Here we have the second installment of our holiday photos. To see the photos in the first installment, go here.

So for a quick recap... we stayed in Westport for five days, then went to Nelson where we stayed with our grandparents for nine days.

To view any of the photos bigger, simply click on them.

All of the following photos are from our time in Nelson except for the first three. Apologies for the number of photos, I was trying to have as few posts as possible on this subject because I personally hate massively long series (e.g. installment #8, two more photos... and so on :P) So I've managed to squish them into two posts, but each post has lots of photos. I'm sure you won't mind. Anyway, you don't get to choose. :P

These first three photos are from Westport. We did this awesome thing called Underworld Rafting where you walk through these caves underground and then hop in a tube and float through more caves, this time glow-worm lit! It's truly breathtaking and one of the most awesome things I've ever done in my life. 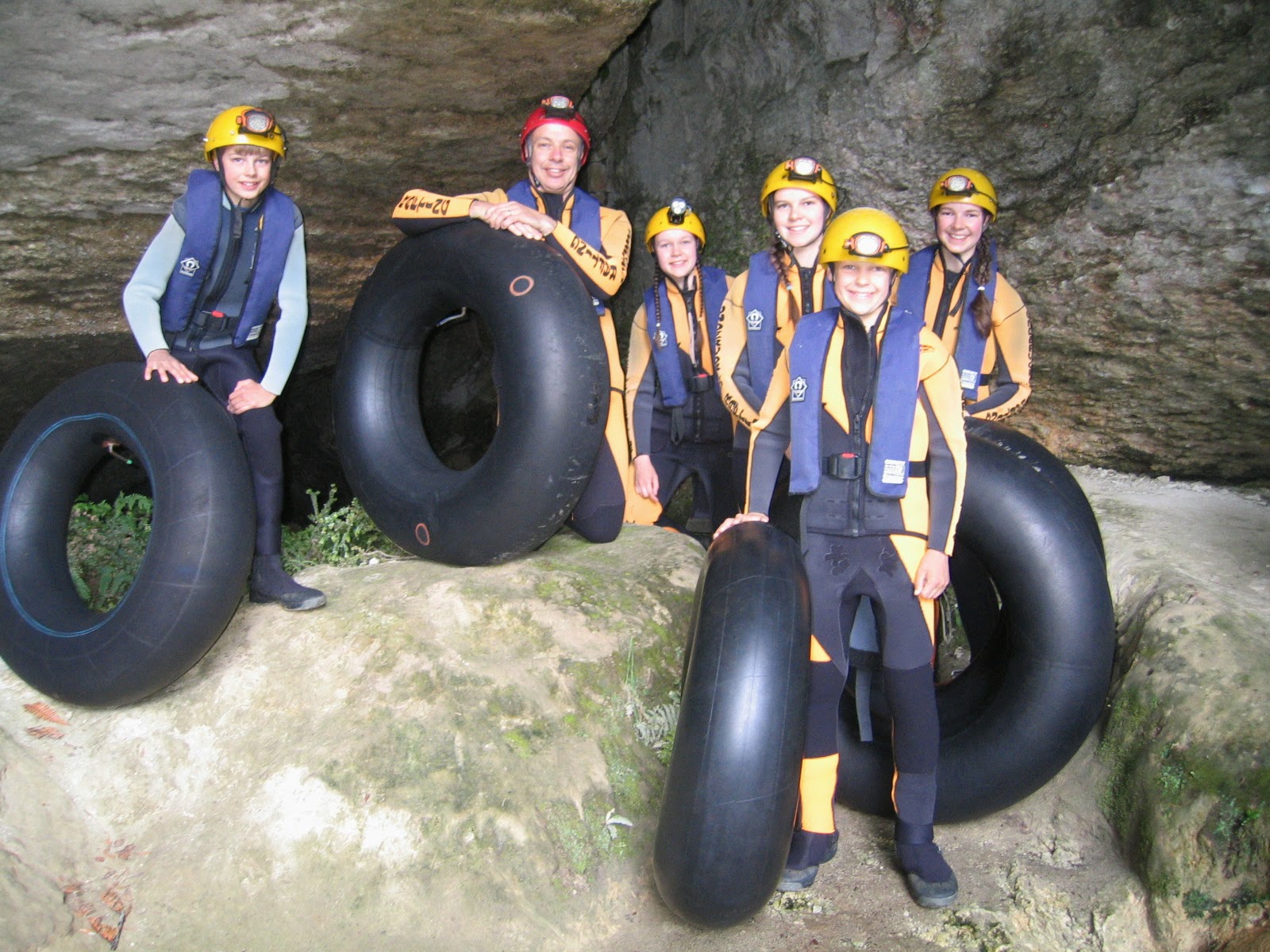 Before entering the caves... the cave entrance is behind Dad (he's the one in the red helmet) 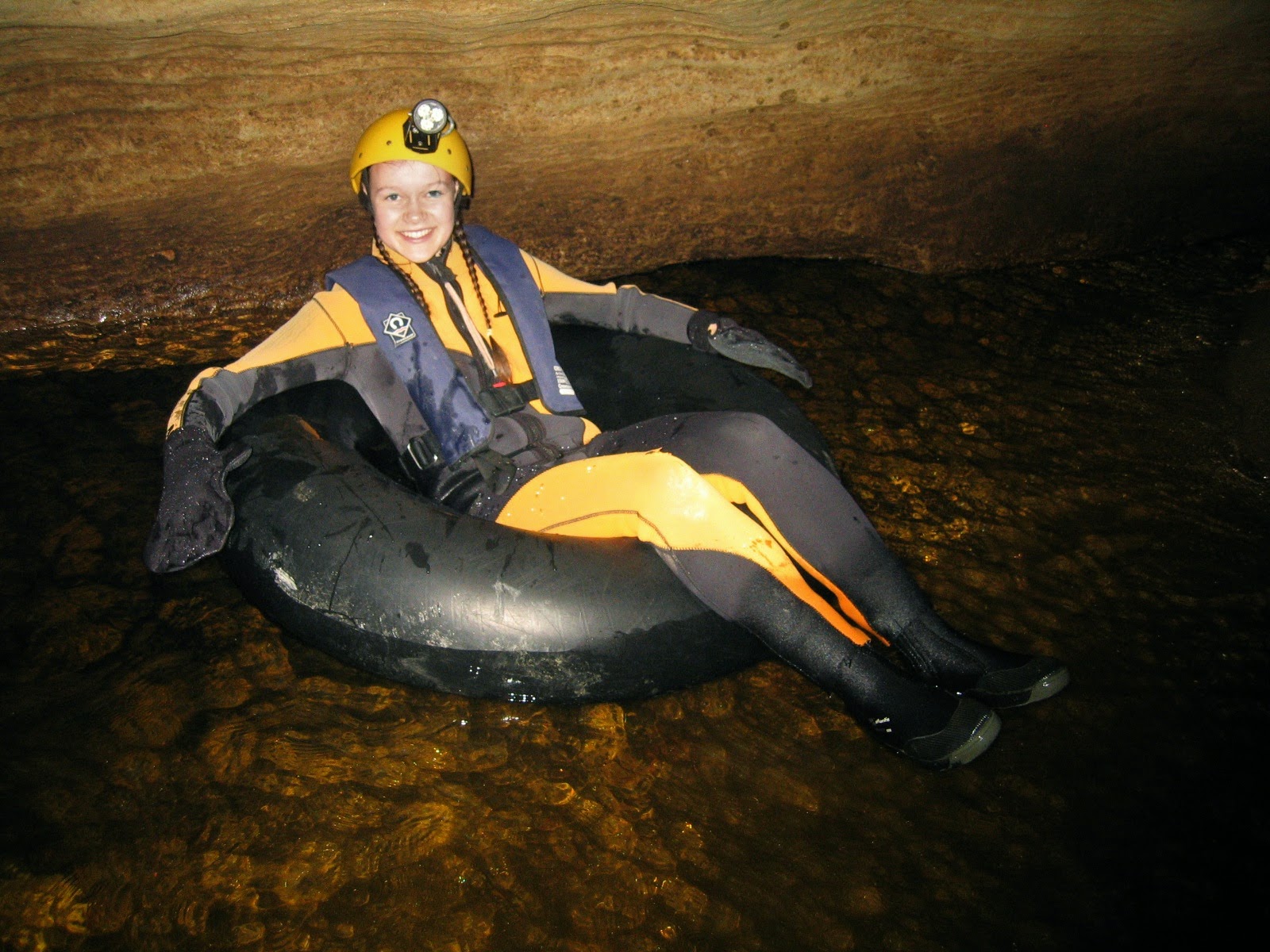 Yours truly, all set to go floating through those glowworm-lit tunnels 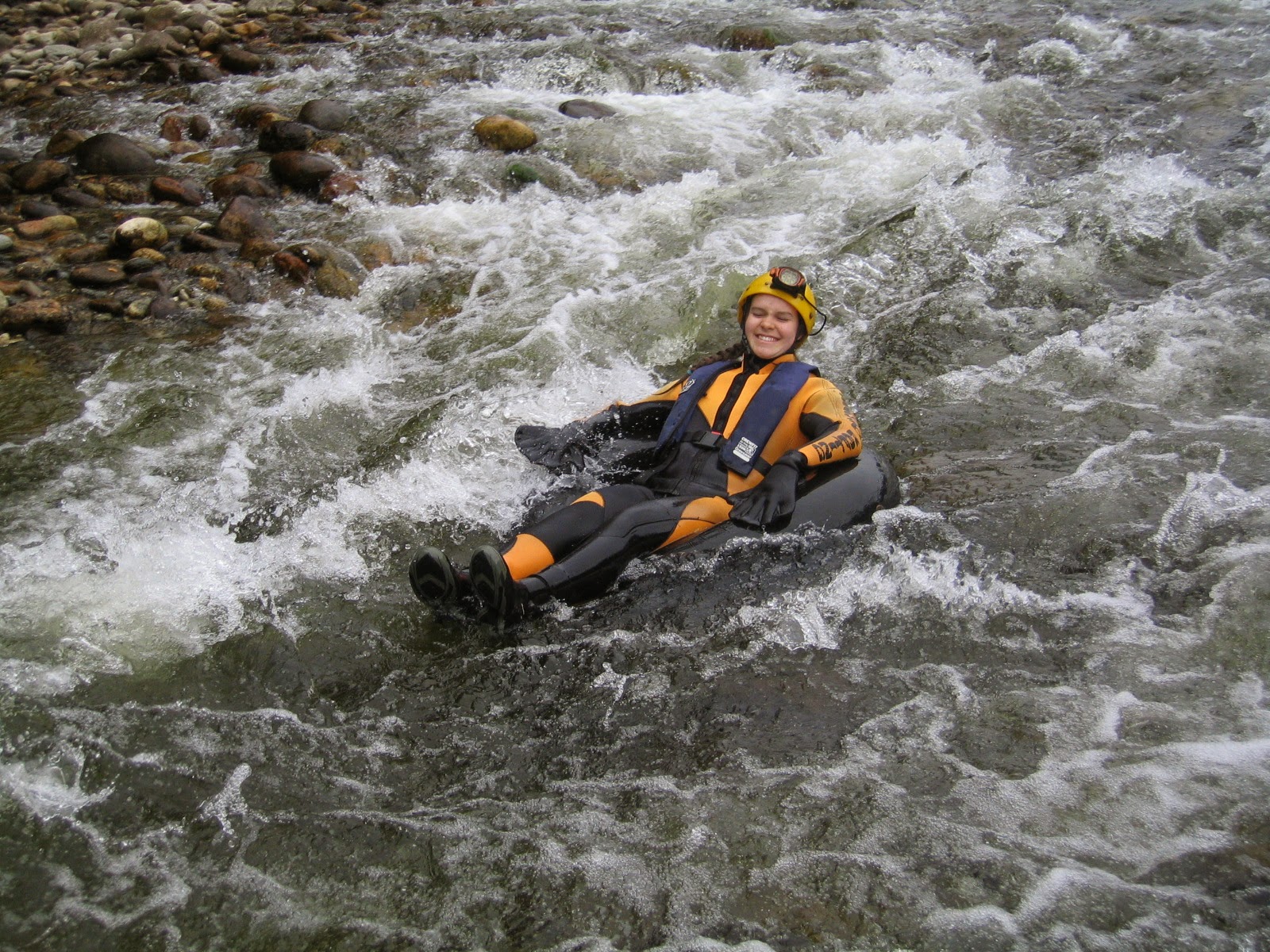 Sophie going down some rapids after leaving the cave 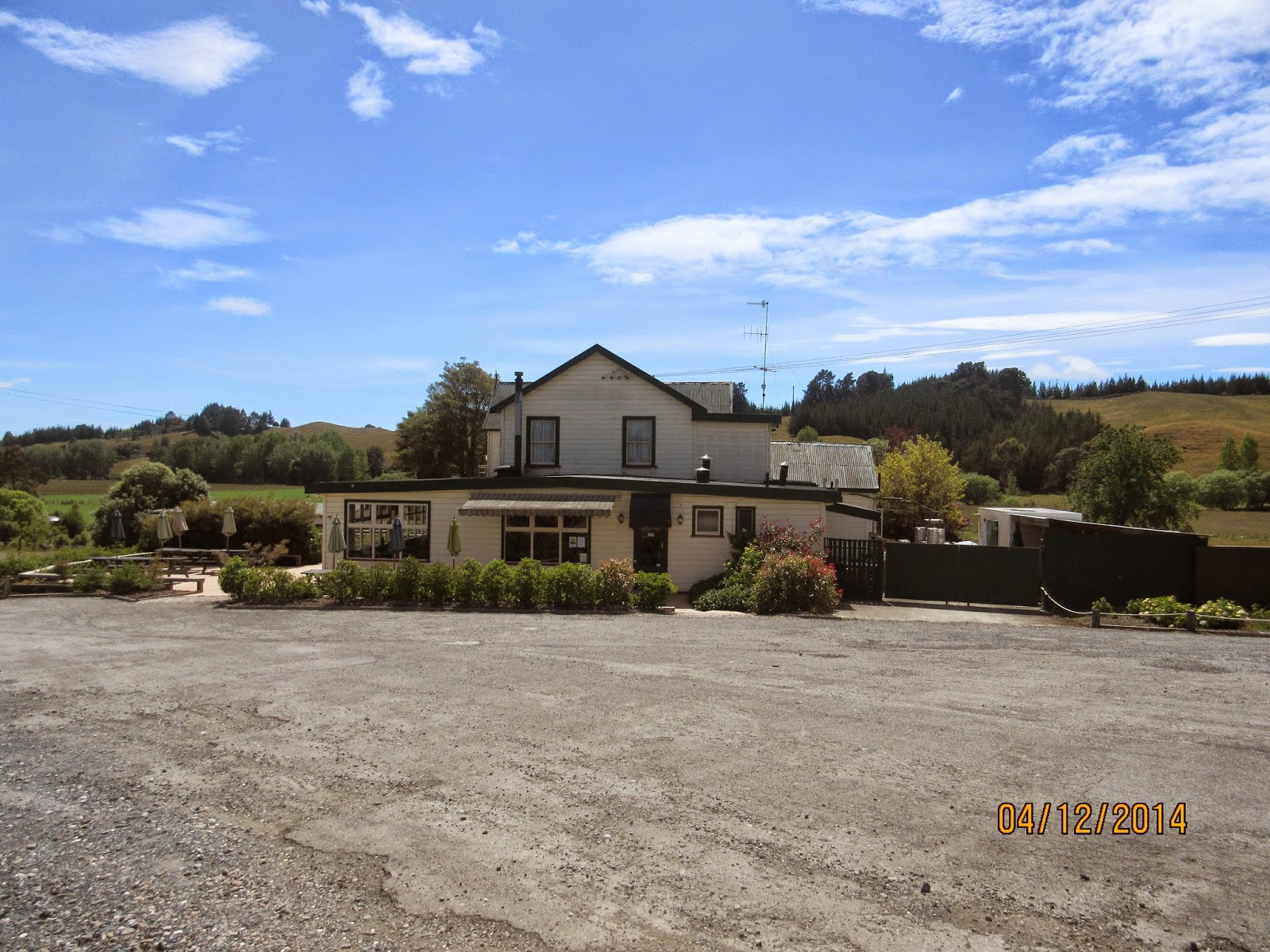 We went up the Moutere valley to see a whole lot of our family history. It was fascinating! This very pub is the oldest pub in all of New Zealand. It was built by my great, great, great, great grandfather. Now isn't that great. :P 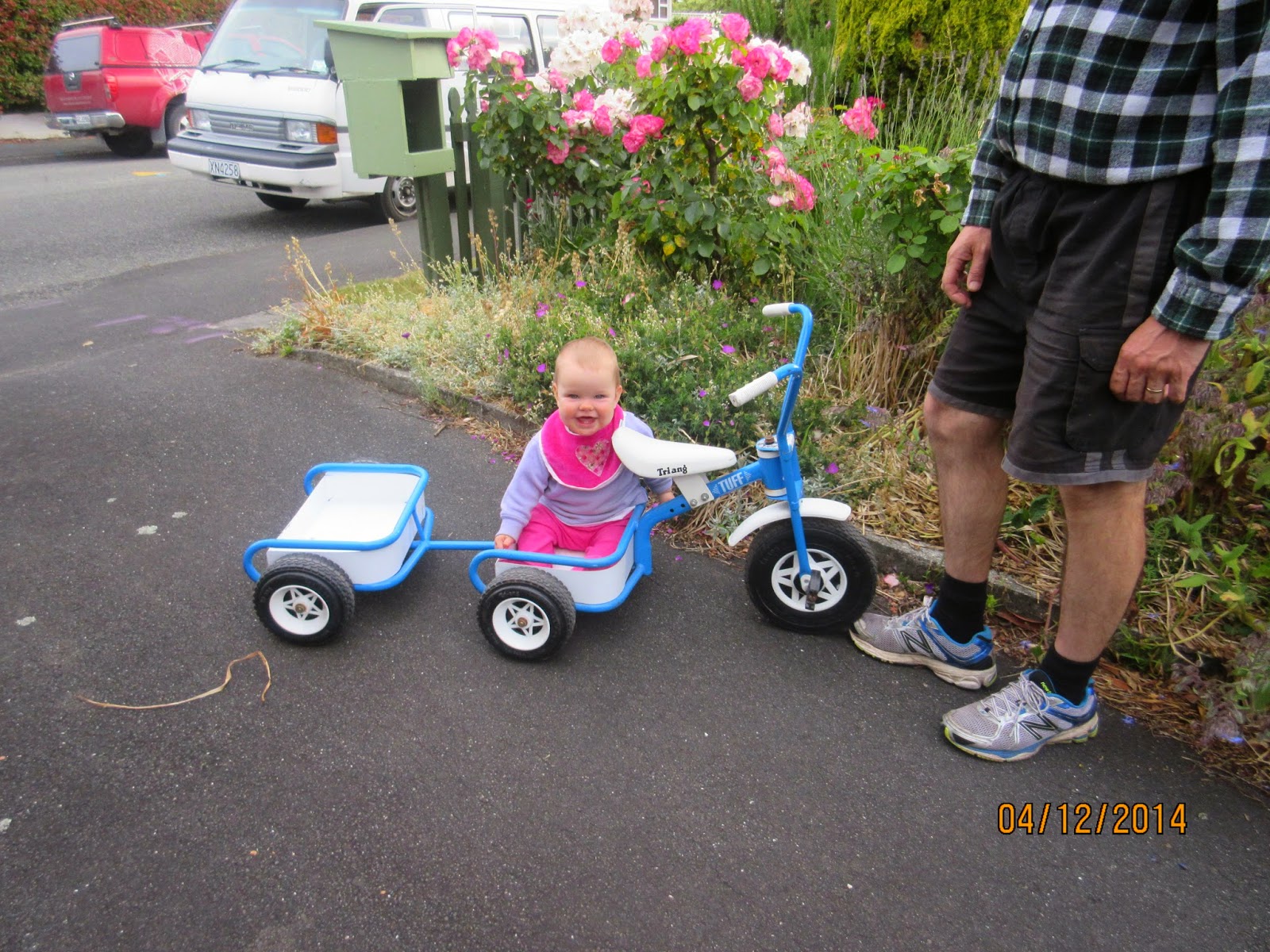 I think this is such a cute photo of Jana in Grandma and Grandad's driveway. 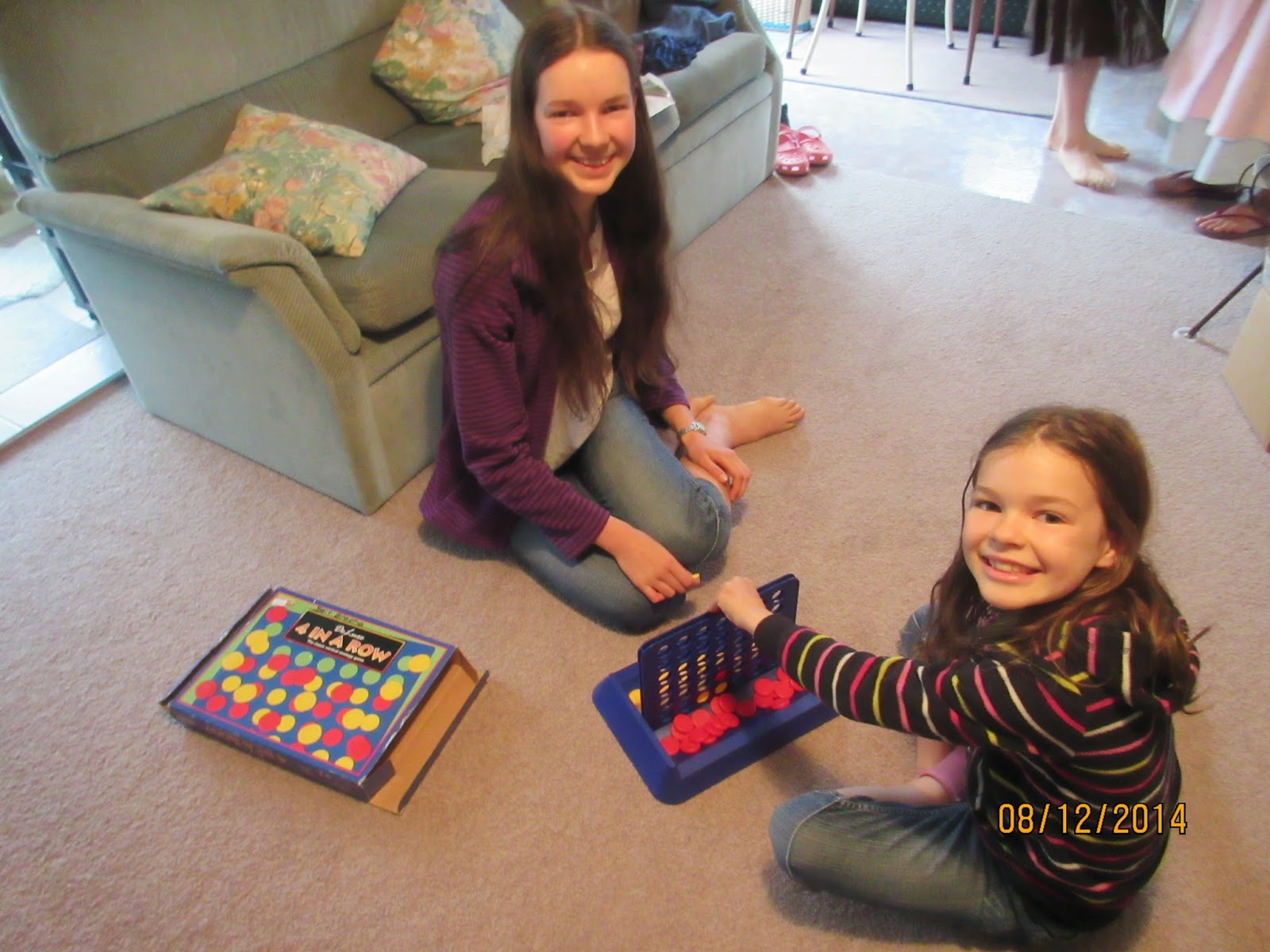 What do you do when you're on holiday? You play connect four, of course. 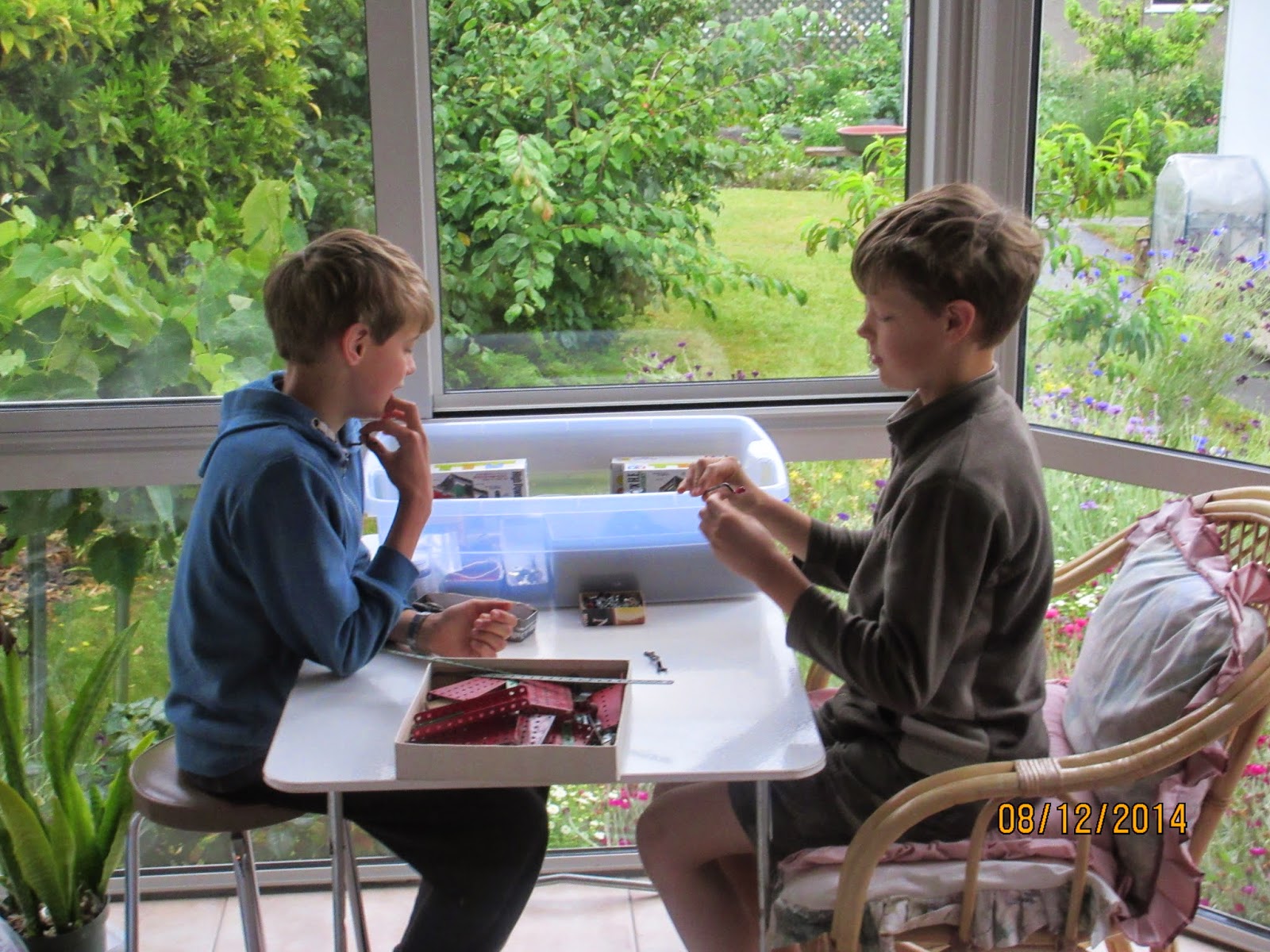 Or you play with meccano. That's an option too. ;) 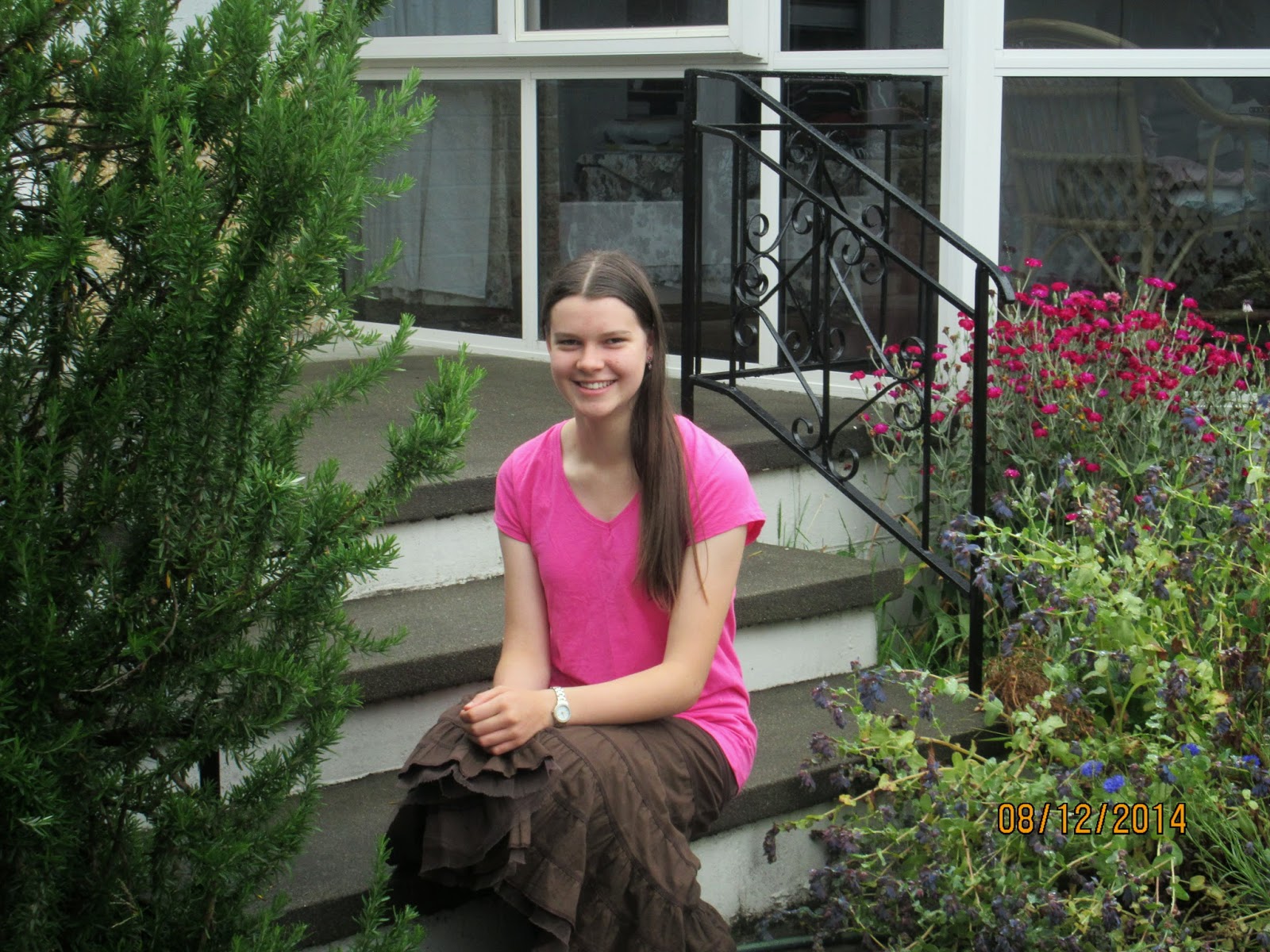 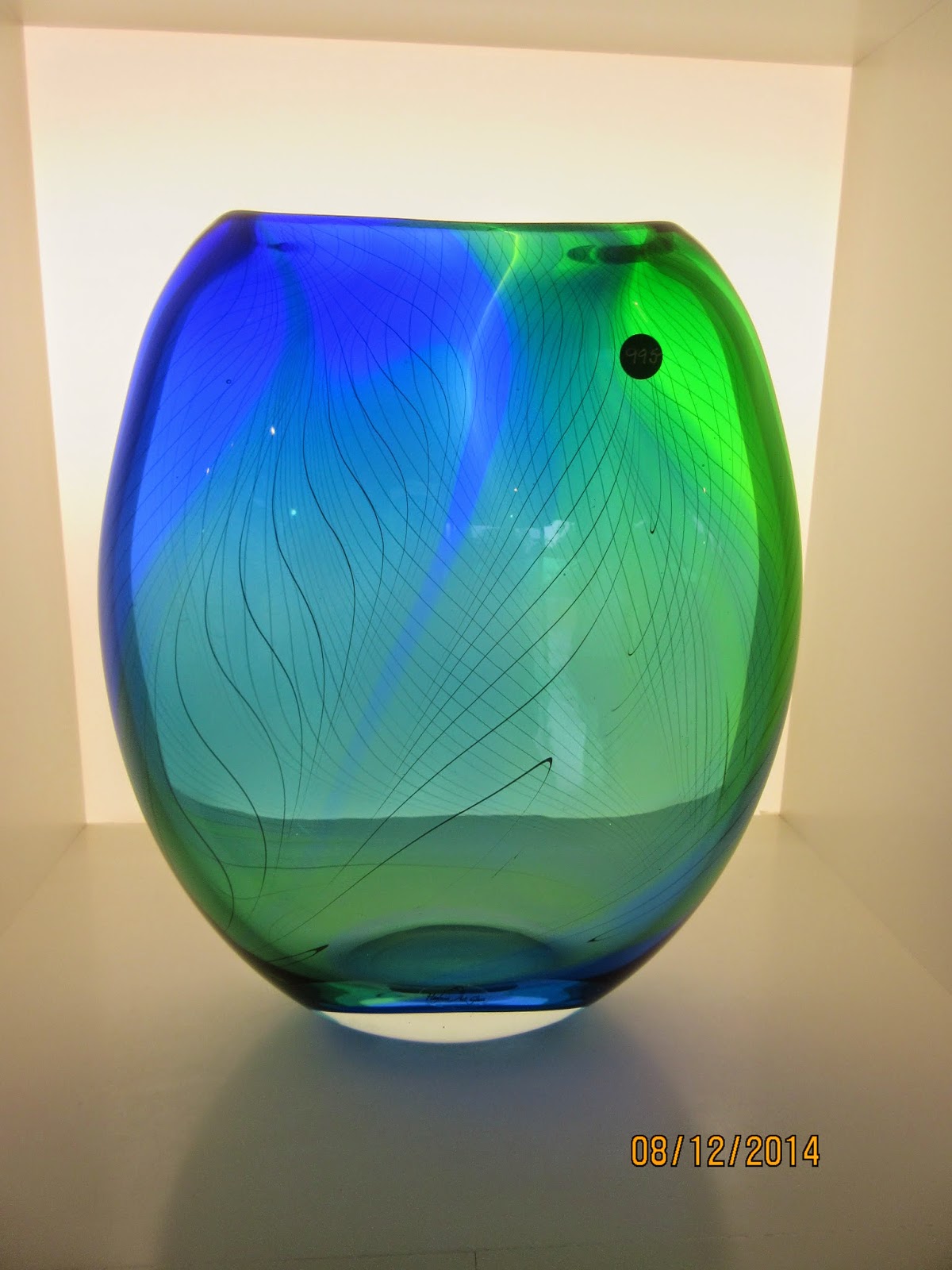 We visited a glass blowing place while in Nelson. This is just one of hundreds of intricate, handmade, beautiful glass works. They are stunning. 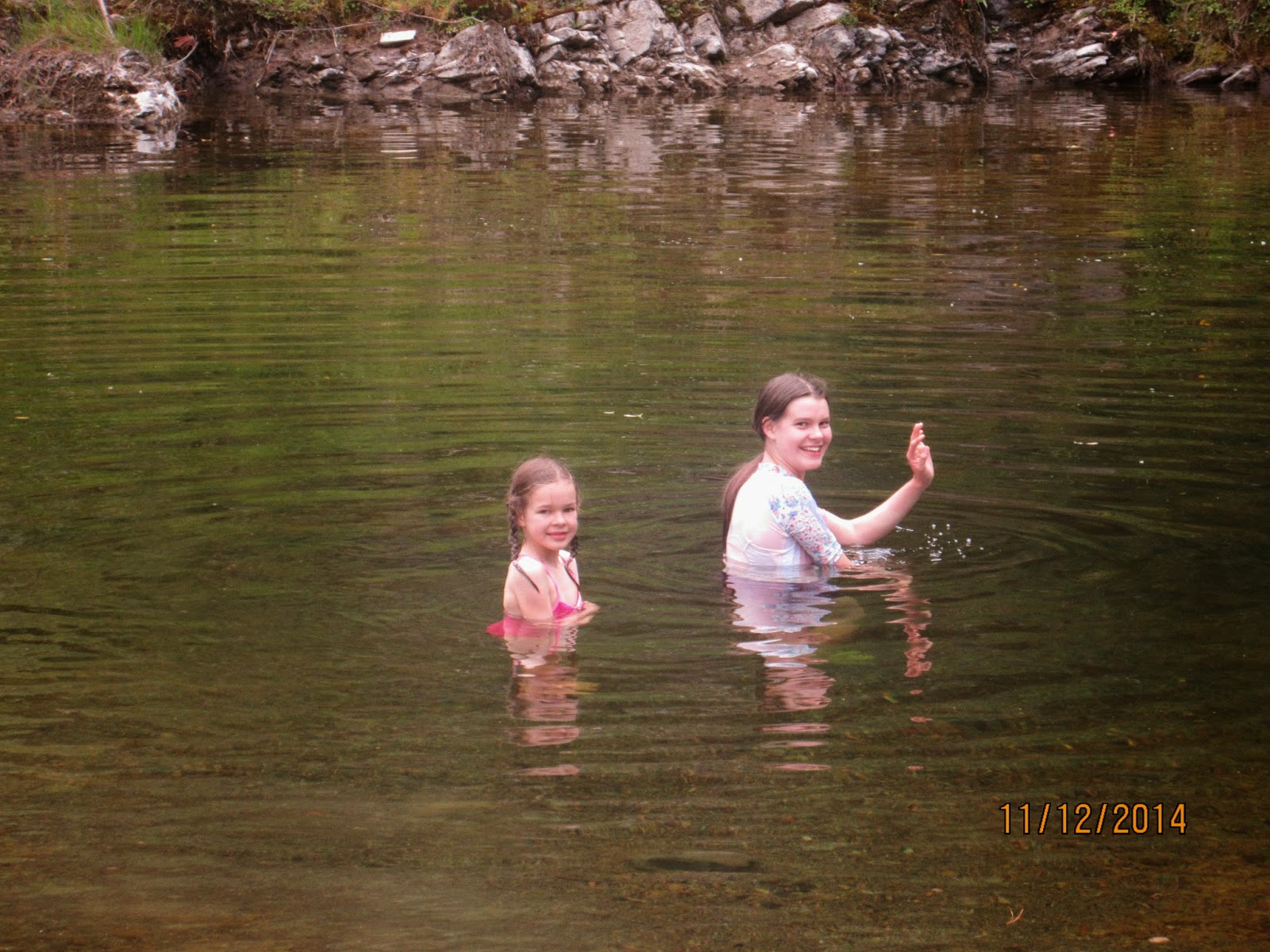 Sophie and Lydia swimming at the Twin Bridges swimming spot on the Aniseed river. 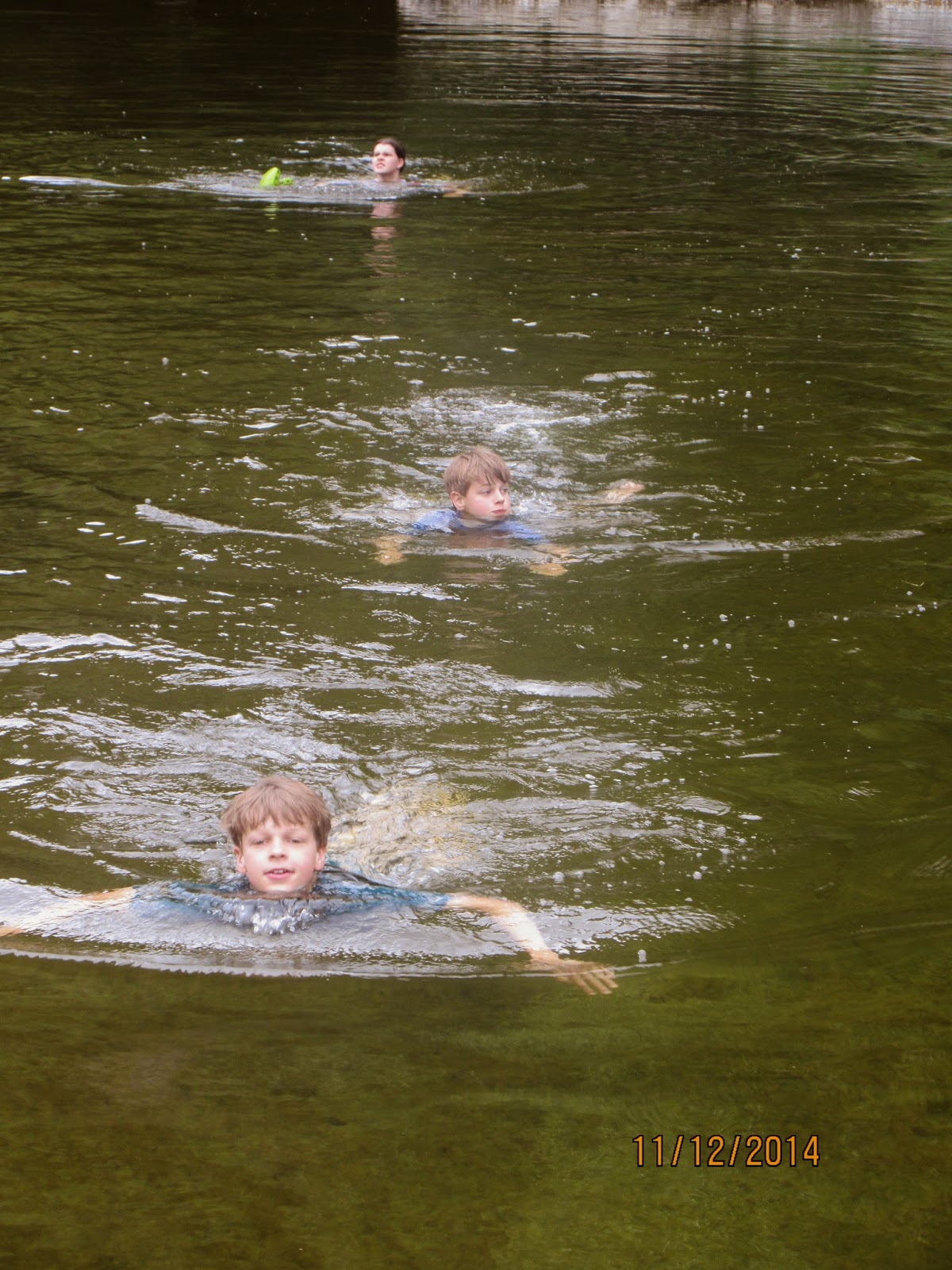 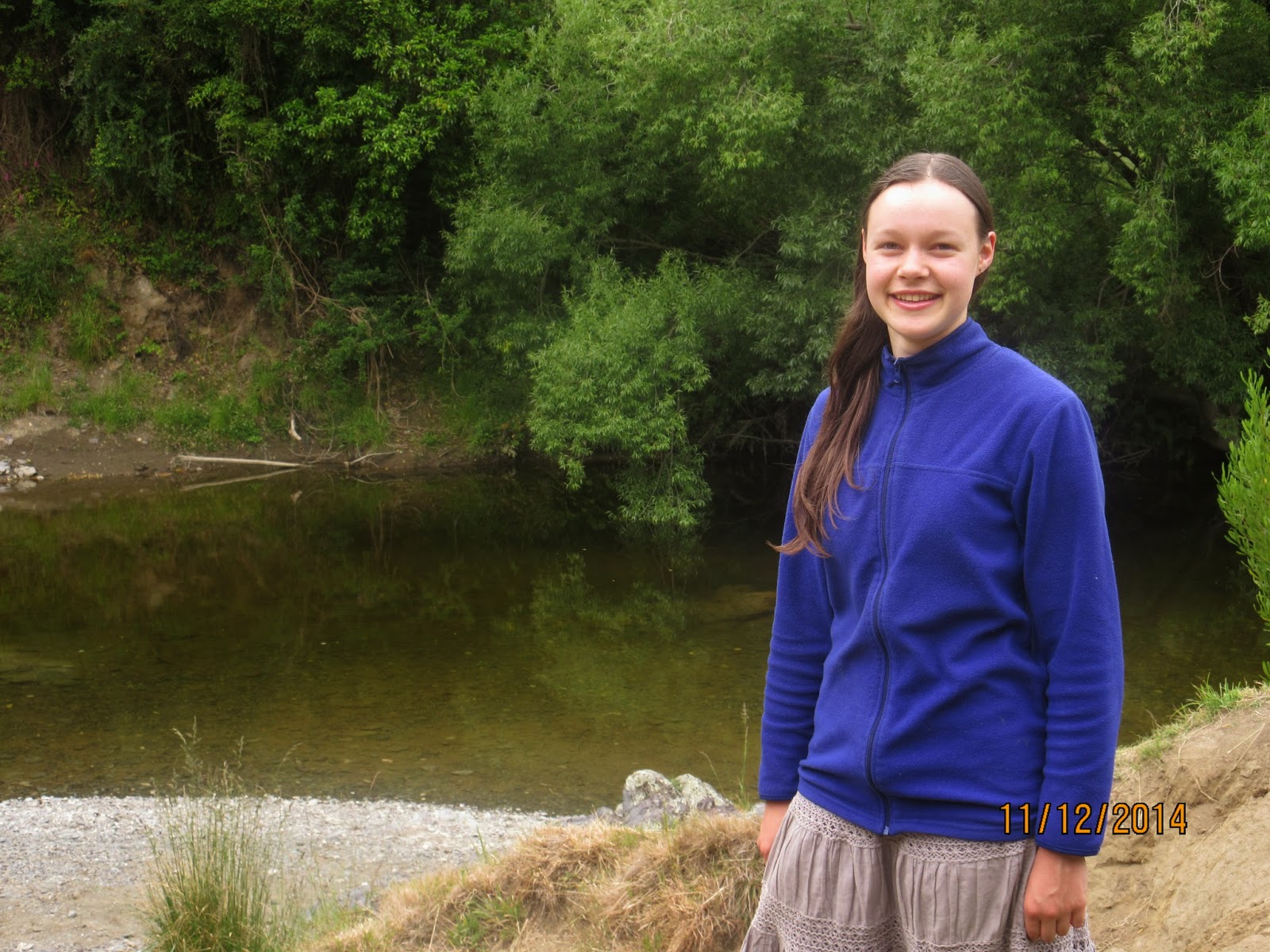 Who is taking photos of the photographer???? 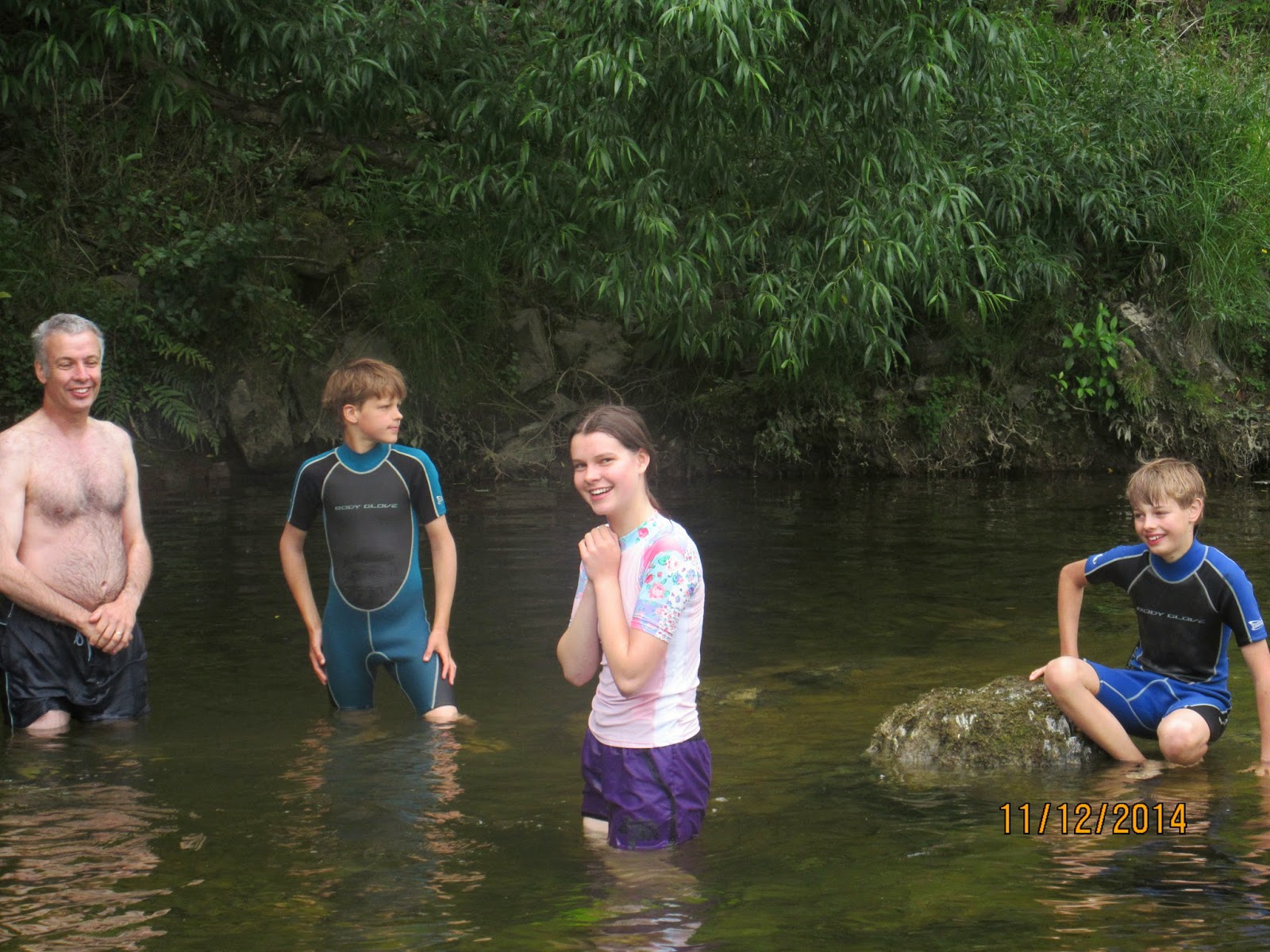 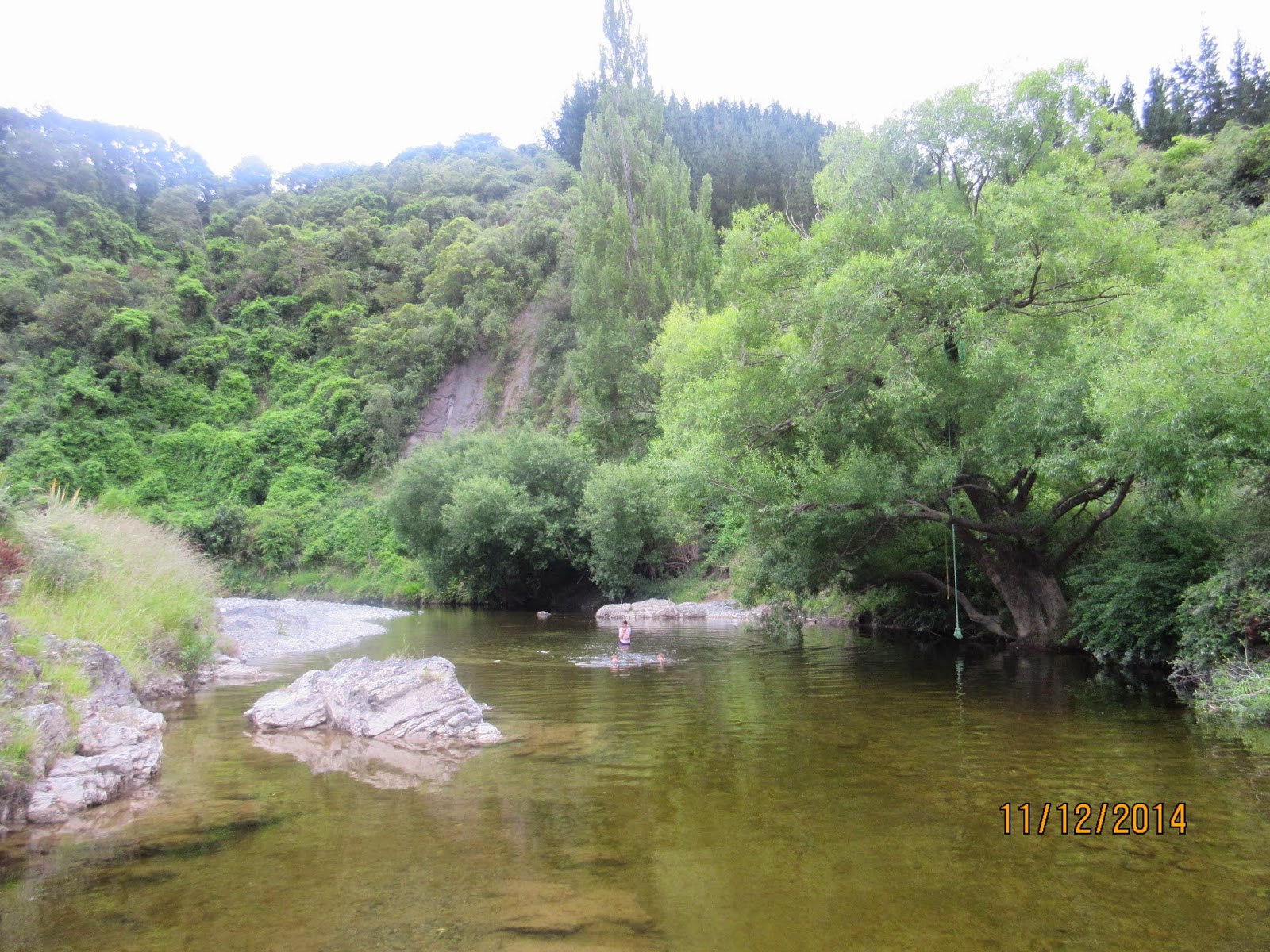 A view of the whole swimming hole. If you look carefully you can see Sophie, Ben and Johnny roughly in the middle of the photo.


And that's all our holiday photos! We had an absolutely marvellous time away, as you no doubt can tell.