Awkward:
- Being told "Hi!" by someone and "Hi!"ing back only to be told that they had actually tried to greet you earlier but you had totally ignored them.... so sorry please accept my deepest apologies it was a crowded room and I didn't hear you.......

- Running down the stairs and opening the door at the bottom only to find that your lovely friend had hidden behind the door to jump out at you and does jump out at you with a ferocious scream (that was loud enough to wake up a gigantic T-Rex dinosaur which was sleeping with its hands over its ears half a mile away, I'm sure). It gave me a terrible fright anyway.


- Doing a photo shoot in the snow with Hannah and I taking turns taking photos of each other... it worked great and we got some lovely photos, the only small problem was that it was FREEZING cold outside! So one of us would be wrapped up warm using the camera while the other one posed in the snow and absolutely froze, then we would switch. :) 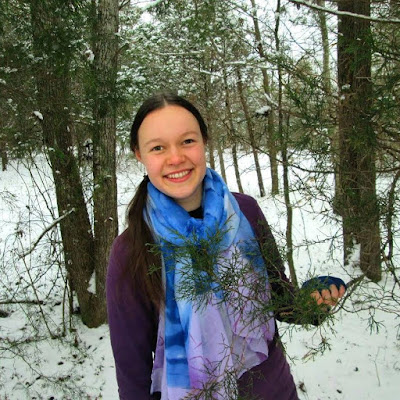 - Putting food wrapped in tin foil in the microwave. *hides* I didn't know, ok? We don't use a microwave at home! It made all sorts of interesting noises and I saw some sparks before I freaked out and turned off the microwave, lol. 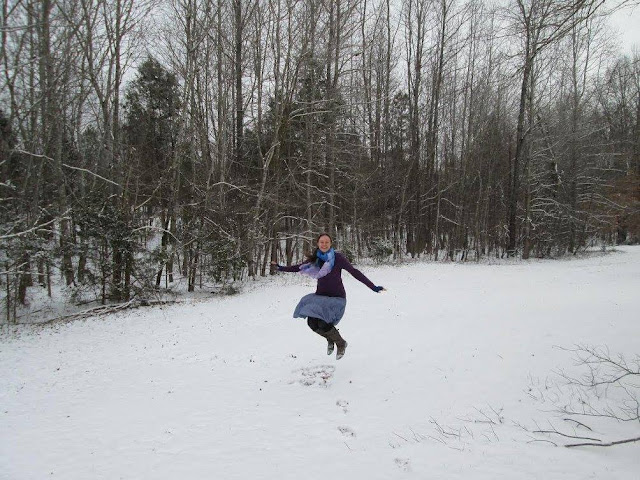 - Kumara (sweet potato for all you americans) baked slowly in the oven, taken out so it's piping hot and delicious, served with butter. Amazing. My current favourite food.

- Making the packages we send off all pretty. People order books and dvds from Above Rubies and us office helpers get the job of packaging them up! Of course we draw pretty flowers and write the names in nice lettering because who wants a boring parcel, right? It's so satisfying, fun and makes the day more interesting.

- Enjoying spending lots of time with the lovely Hannah. Going to miss her so much when we part ways on Jan 28th!! She's heading off to Canada then London then Israel... wow! I'm just going home. If anyone wants recommendations for a wonderful friend I strongly recommend this gal :P Been so blessed by her friendship and awesome conversations while we've been here! I've found myself a true kindred spirit. Also she makes the BEST pancakes. Just thought I should mention that. 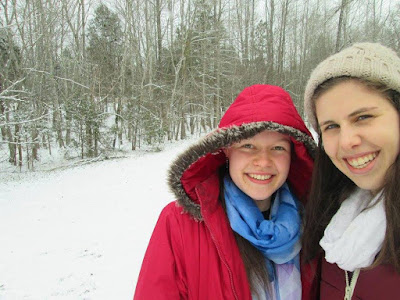 - Watching cool movies like Anne of Green Gables (which I'd never actually seen before until the week after Christmas!). Guys Anne of Green Gables is awesome. Another amazing movie we saw is 'Sully'. It's the incredible true story of the pilot of the aeroplane that landed safely on the Hudson river back in 2009. He saved the lives of the 155 passengers on board! :O Such a great movie.

- Finishing a long day at work in the office with everything crossed off on your to do list.

- Finding some neat, useful keyboard shortcuts. Did you know that in Outlook email, Ctrl+Shift+M opens a new email and Alt+S sends the email?


Anyway, that's all I've got for you today. It's been a while since I've done an Awkward and Awesome, isn't it! Hopefully not too much more time will pass before I do another one.
Crazy how quick this time in America has gone! I'm going to miss being here... although I am very much looking forward to seeing my family again. Only 2 and a half weeks to go!

What are you looking forward to?

Email ThisBlogThis!Share to TwitterShare to FacebookShare to Pinterest
Labels: American adventures, awkward, awkward and awesome, my family, my life