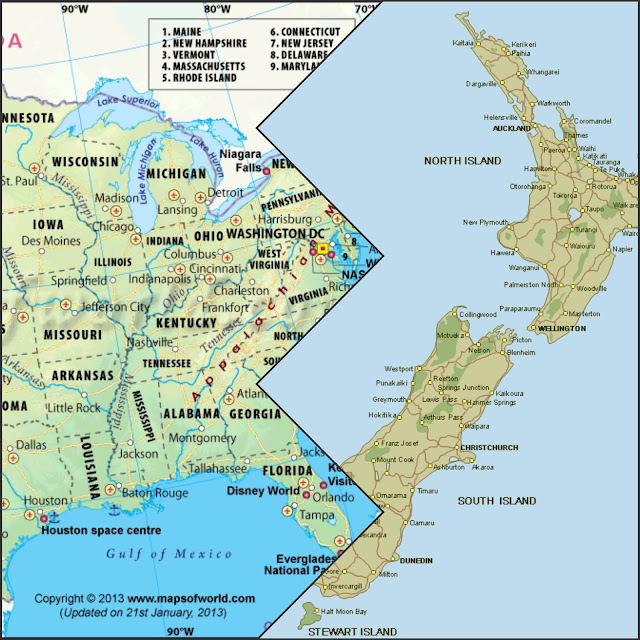 Wow, there really are lots of differences between New Zealand the United States. (I'm talking about things that are less obvious than population or geographical size.) I knew about a lot of them because of American movies, American books and American acquaintances, but I was still surprised by some!

Here is my non-comprehensive guide to some of the many differences I have so far discovered between our two cultures. I enlisted the help of a friend (Thanks Laura!) in writing this... because two minds are better than one :P.

Firstly, in things they say. Here is a list of differences in words they say.

Clothes
In NZ, gumboot and jandal wearing is massive. A lot of people survive their entire existences in jandals (these are often students at uni, funny that). Gumboots are also quite widely worn. In rural towns especially.
American women wear lots of makeup. Kiwi women are more relaxed about that. 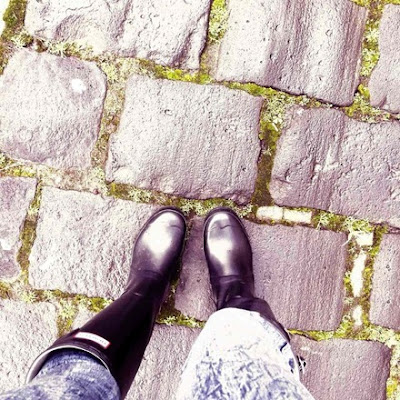 Speech
Kiwis can talk quite fast. Americans talk in a more laid back way and often can't understand us. :P Also Americans don't understand the difference between New Zealand and Australian accents. Aussies say 'i' as 'ee'. There you go. Example: "ship" I would say "sh-i-p". They say "sh-ee-p".

Kiwis call each other friendly words of endearment such as "homie", "gee", "mate" and "bro".

Kiwis make a big deal of kiwi birds when they really aren't hugely exciting. (Seriously though they are nocturnal - they don't even come out during the day and they are ridiculously hard to find in the wild anyway). 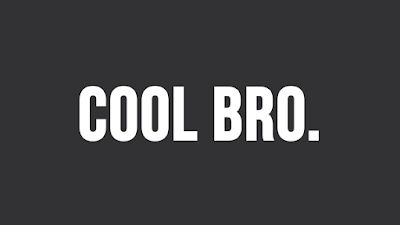 Americans eat staples like Reese's peanut butter cups (which I can now officially tell you are actually amazing), pumpkin pie and cinnamon spice EVERYTHING. I suppose I did come over here on Thanksgiving time so what should I have expected? :P

Americans don't eat yams (we'll pray for them!). They only use pumpkins for carving and sweet foods (cookies, pumpkin spice everything, pies) and don't really use it as a vegetable. Most Americans don't roast pumpkin or make soup out of it!! They really are missing out.

Also of course Americans eat lots of takeaways such as burgers and pizza. New Zealanders survive on fish and chips. :P Well some of them do anyway. 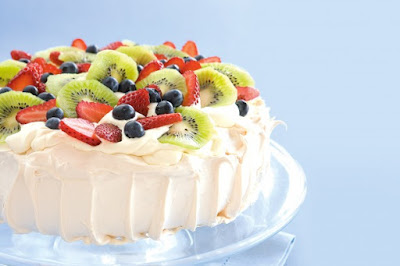 The pavlova- basically a giant meringue cake covered with whipped cream and fruit.

Interested in any other info about New Zealand or how it differs from America (or the rest of the world)? I did another post on it a while back you can find here.

What differences between New Zealand and your country have you noticed?