I was thinking it must be time I shared some photos. These were all taken recently (by me unless specified). Enjoy!

(By the way, the close up photos of Michael are right at the end- the best for last :) ) 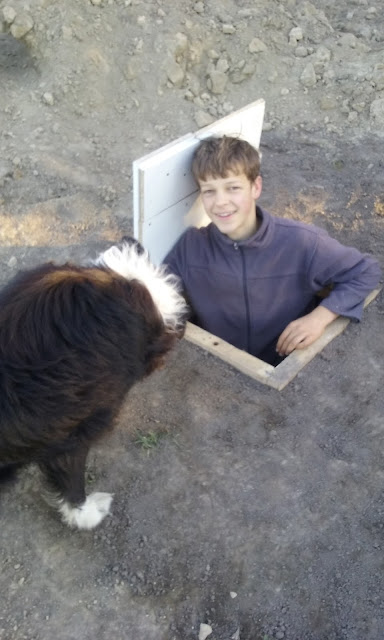 These first few are of the dugout the boys made. Here's Ben in the trapdoor hatch. (The dugout photos are all off my cellphone, excuse the poor quality!)

This is what it looks like in the ground. It's in one of the paddocks. The white bit is the 'door' or hatch.

Ben and Johnny made it themselves. It's quite big. 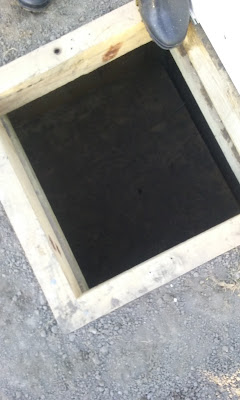 Really impressive. You can't tell here how big it is unfortunately! It was dug out of the ground then wood was put in on the floor and around the sides. Then they put wood over the roof leaving space for a hatch and put dirt over the exposed roof.

The actual dugout is under the square patch of dirt you can see around the hatch. Here I am standing up in it, but you can crouch down and there's a surprising amount of room down there.

This cute wee animal is our new wee calf. Meet Ben, everyone! Little story about his name. So our house cow is called Abby (she came with that name) and we wanted to get her a calf. We got this bull calf and someone thought it would be a good idea to name him Ben... since our other cow had a family name (one of my brothers is Ben). So that's why he's Ben. #ihaveacrazyfamily We name our animals after ourselves. :P Not confusing at all. 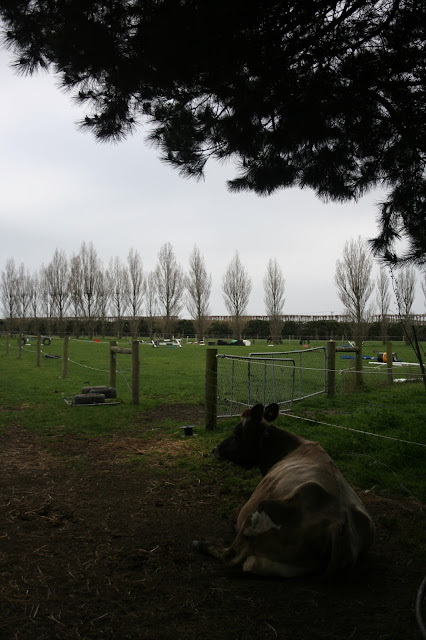 Here's Abby sitting peacefully in the laneway musing on life, the universe and everything.

This was me practicing watercolour brush lettering and positivity at the same time. Multitasking :P 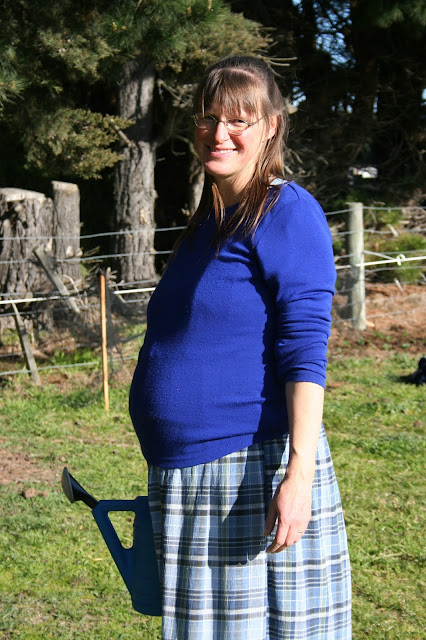 Here's my beautiful pregnant Mum. :) (She was doing some gardening, that's why there's a watering can.) This is a relatively oldish photo since she's not pregnant anymore. 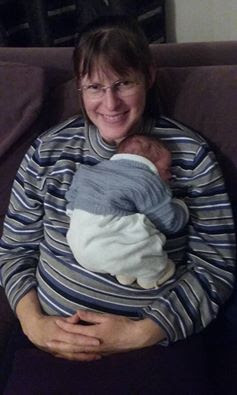 Here is Mummy with little Michael. She was sitting with him lying asleep on her front the other night and it was so cute I just had to photograph it. 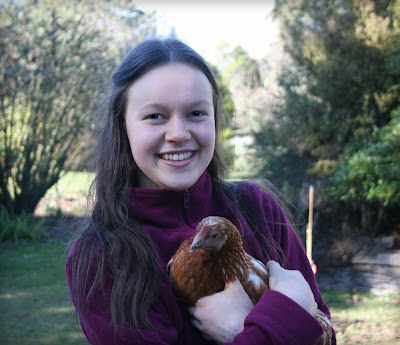 Credit for this photo goes to Sophie. Probably my favourite photo that's been taken of me in quite a while (I'm very fussy when it comes to me in photos :P) 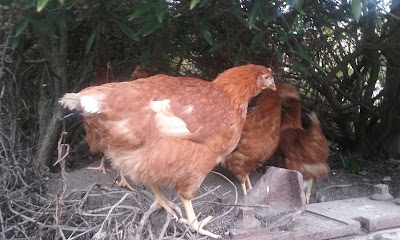 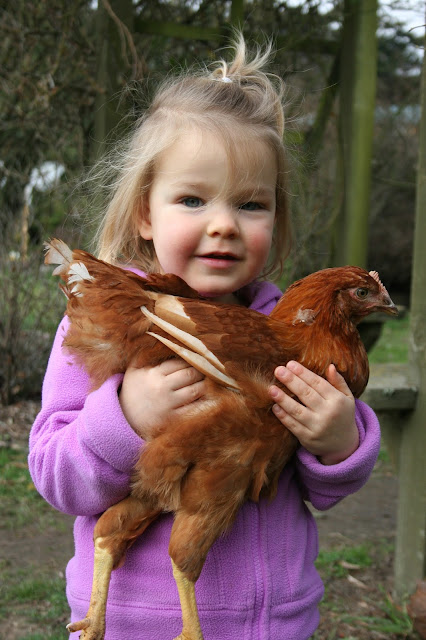 I took the camera and went out to take photos of Jana and Jacob the other day. I got some rather cute ones of both of them, especially Jana. She's fascinated with the chickens. 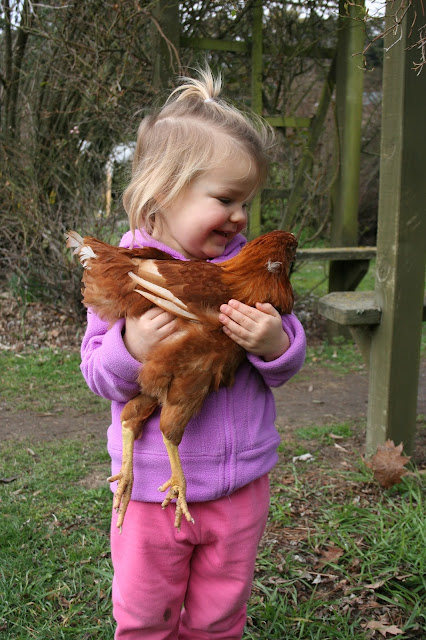 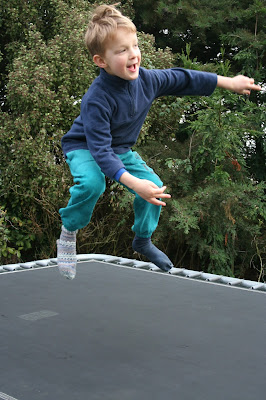 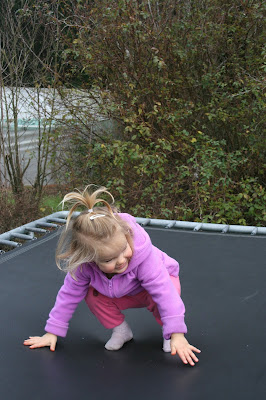 Jana on the trampoline 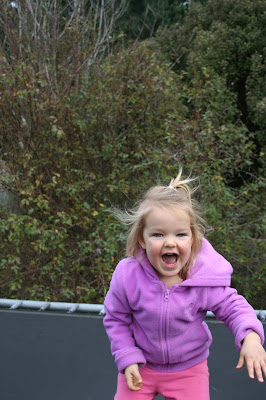 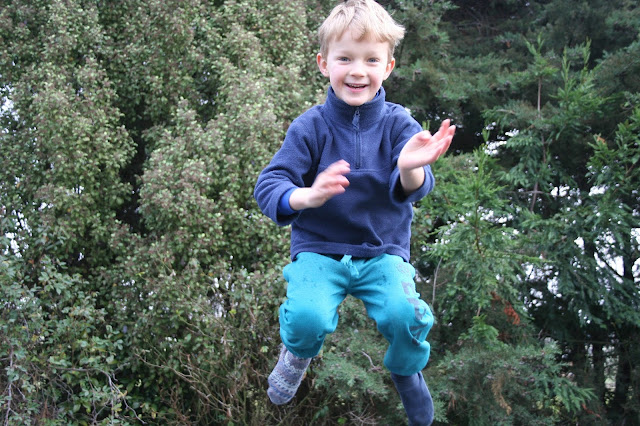 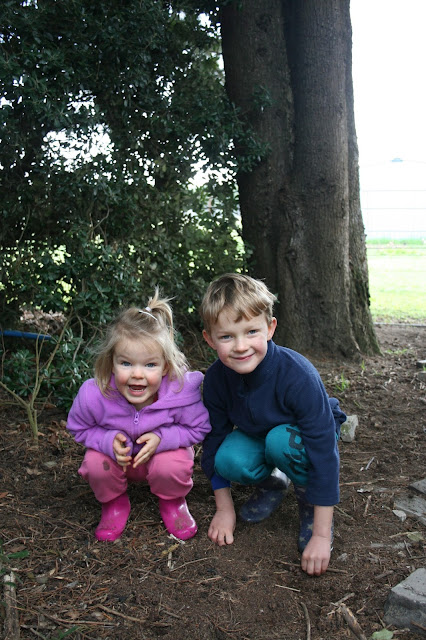 ^^I love this photo! 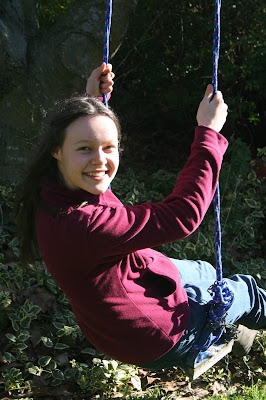 Me again! I'm including this photo because this is the swing we made. Again photo credit to Sophie. It's quite a decent length swing. The seat is from an old swing we used to have and the ropes are just ordinary rope. 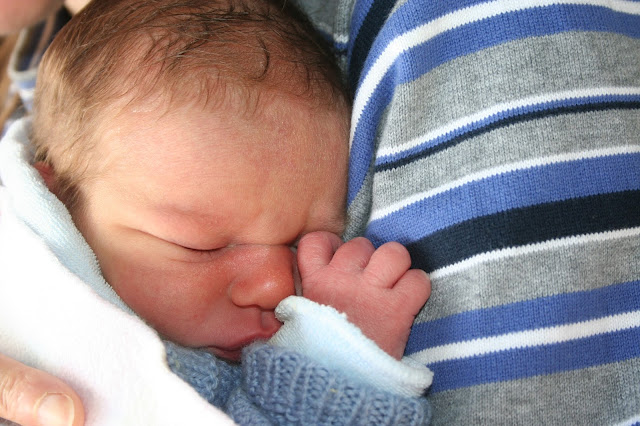 This is wee Michael :) He's adorable! We think he looks a lot like Dad. 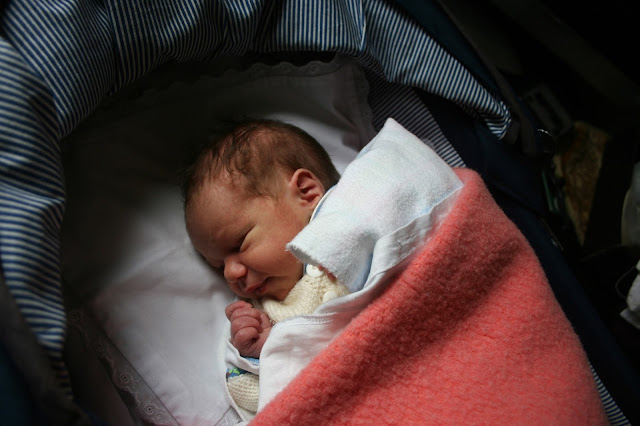 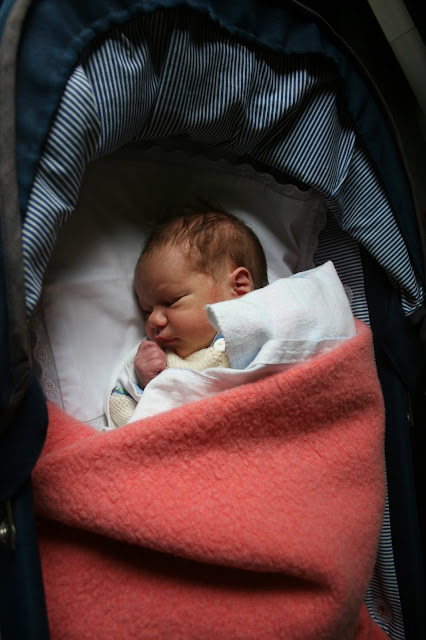 One last baby cuteness photo before we close. :)

What have you been up to?