There are all sorts of lovely songs out there but these are the ones I've been loving recently. I am working on a blog post with lots of photos of my adventures for you... but in the meantime, enjoy this one! :)

Pushing Back The Dark by Josh Wilson is all about letting your light shine... it talks about how we might not think we can do much ("a single candle in the dark..... don't have what it takes... who are you to make a change?") but how we can't understimate the God we follow! It's really encouraging!


This next song, Shelter by Joy Enriquez, is one I've played over and over recently. What with all the changes in my life (the most notable being moving across the world for two and a half months), a song about how the Lord is our shelter... how he is our fortress and our guide and always by our side is so encouraging! It's a great song for when you need a reminder of God's promises... or just a great song whenever.


Now we have one that I thought long and hard about including... but eventually decided to leave it in. Breathe by Jonny Diaz is a really neat one for anyone who feels stressed or busy! It reminds us to just breathe... and to come and rest at the Father's feet.


Alone by Hollyn (feat. Tru) is a song I first heard on the radio I listen to while I'm driving. It's a really cool, very upbeat song that makes you want to dance! If you watch the lyric video I embedded below, try to ignore the few wrong lyrics/typos it has. :) Good video otherwise! And a neat song.

Our final one is a song to get you excited about Christmas (which is, in case you had forgotten, right around the corner). Whoop whoop! It's my favourite Christmas carol ever, sung by one of the best acappella groups in the world (well I don't actually know if they are one of the best in the world but they truly are fabulous). Here's O Holy Night by Home Free!

Have you heard them before?
Have you come across any particularly awesome songs recently? 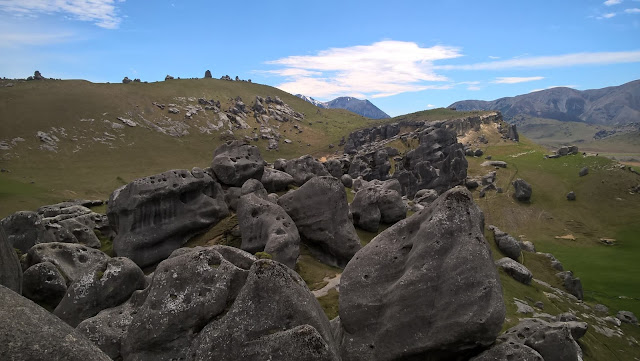 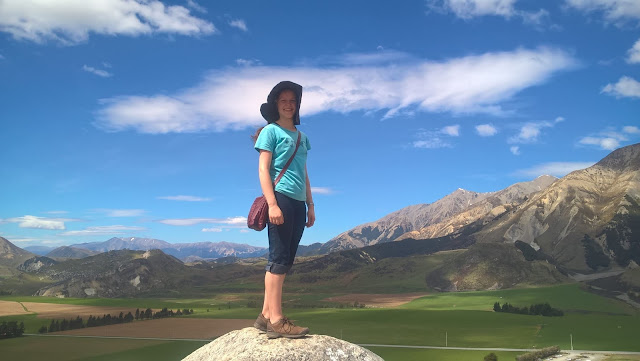 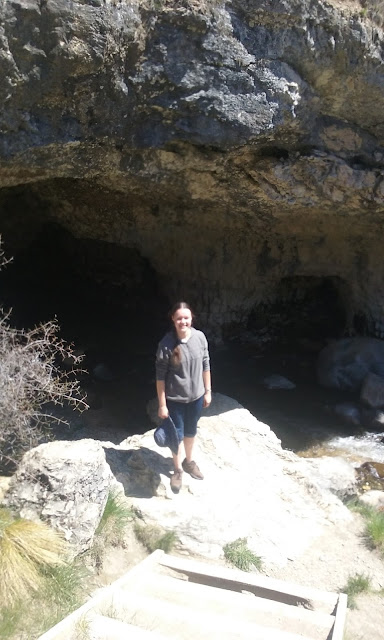 Well I have now been tagged in the same tag a grand total of twice. :O This tag really is making the rounds of the blogosphere!

I was tagged by Lexi (Times and Seasons of a Beautiful Life) and Paige (Paige's Pages). Go check out the blogs of these lovely ladies! :)

In between my answers to the requirements, I'm going to be inserting some photos of my siblings playing on the trampoline. Because trampolines are awesome.

The Tag Rules (because all blog tags have rules, right?!)
❤ Thank the blogger who nominated you. THANKS LEXI AND PAIGE!!!!
❤ Tell a little bit about how you started blogging.
❤ Give two pieces of advice for new bloggers.
❤ Nominate 15 other bloggers. 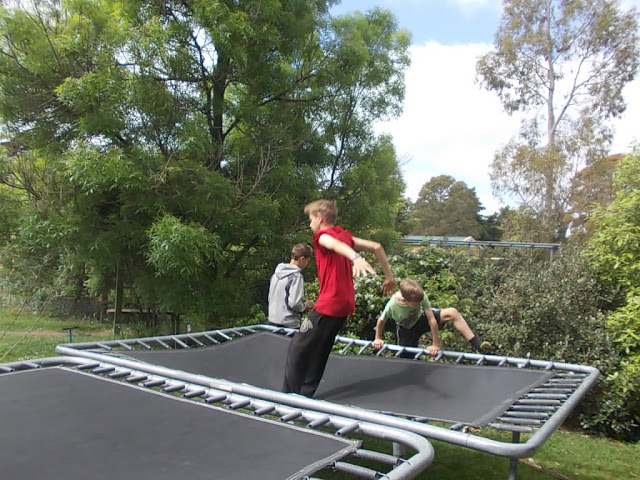 How my little blog started:
So I had some friends who blogged. (Their blogs are here, here, here, and here, if you're interested!) After reading/stalking their blogs for a while, I decided to bite the bullet and give it a go (I'm never one to miss out on fun for long...). I created my blog in January 2013 which means next January is my four year blogiversary! I've never stopped blogging for long. The longest break was, I think, the three week break when I went to China last year.

If you want to find out more about how my blog began and why it is still continuing, feel free to have a read here. 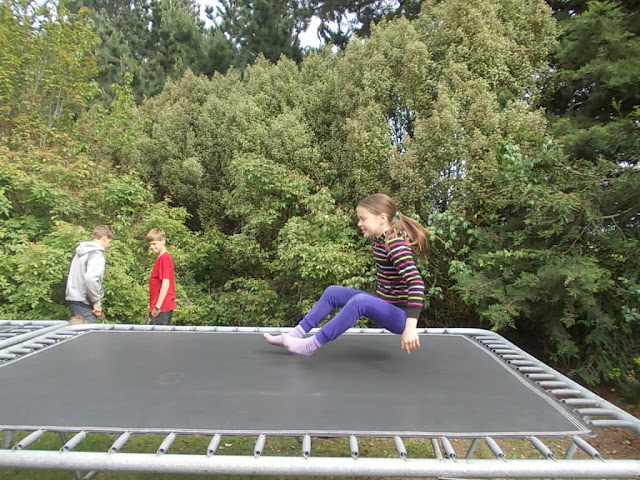 If you try to make your blog something that you are not, it will feel forced. You will rob yourself of much of the joy in blogging!

Don't let other people tell you how you should blog. Listen to them politely and weigh up what they are saying. If it's helpful, keep it. If not, continue to do you. 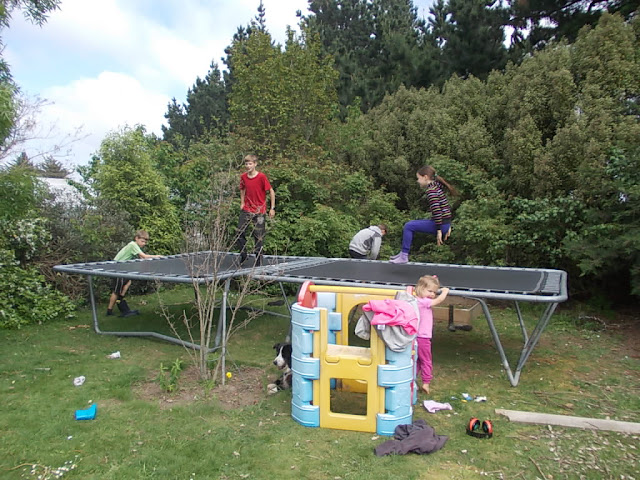 This is super important. If you just write a blog but don't bother about interacting with commenters, commenting on other people's blogs and finding new blogs, you'll be living in a pretty stagnant corner of the blogging world. Besides, meeting new people is a good way to get more followers yourself. Plenty of people will follow you back if you start interacting with them.

Finding other awesome blogs is super easy. Just go to a random blog (like mine - it's easy because you're already here! :) ) and dive down the rabbit hole! Go through the list of followers or read the post/page comments and click on the blogger's names. Read their blogs and find their followers and commenters and continue the process until you find a (or several!) blog you're interested in.

When you find a new blog you like, comment on their 'about' page or one of their recent posts and introduce yourself. Follow their blog and tell them you have. Everyone is thrilled when more people start following and commenting. You make someone else thrilled and you've found a new person who will potentially start reading your blog, too. Everyone wins! 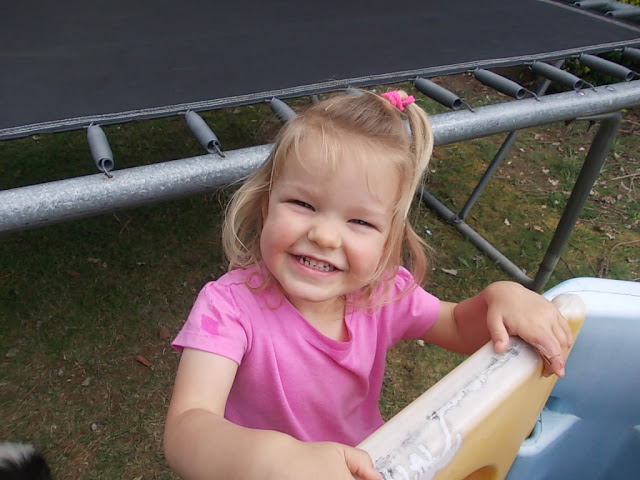 Nominations
Well actually I'm not going to nominate anyone. I feel like most of my bloggy friends who would do it have already been tagged.

Hope you guys are having a nice life! ❤ 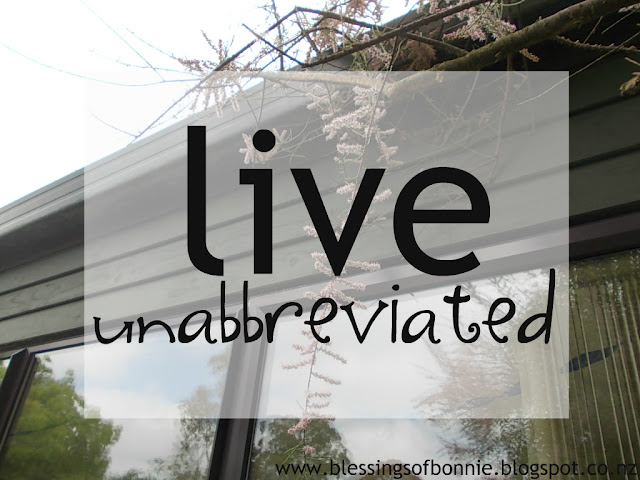 I was so privileged to be able to participate in the 9th Annual Tea Cup Exchange through Stephanie's beautiful blog, The Enchanting Rose. You can find the rules of the exchange here and a broad overview of what happens here.